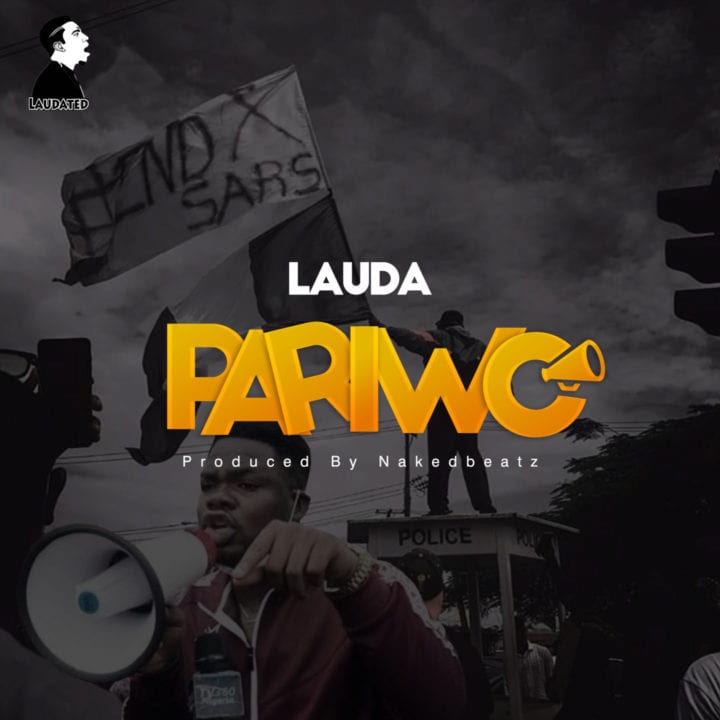 He was one of the finalists of the Voice2Rep music project (2019 edition), which was a platform for artists to use their voice to make conscious music about societal issues. He was part of the yearly edition of Hennessy Artistry (season 7), Hennessy VS Class 2020.

The song depicts one of our ill social vices (police brutality) and other current states of the nation matters, in expressing to the people to demand from people in authority to do better by delivering good governance and accountability.

The record was produced by Nakedbeatz.

Listen up and tell us what you think.