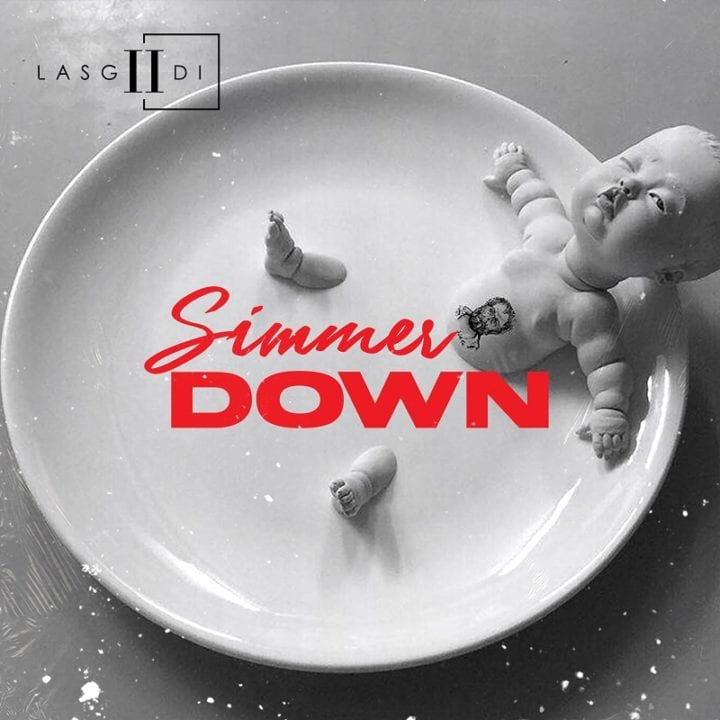 In preparation for the release of his first project, LasGiiDi releases his second single of the year titled “Simmer Down.” Coincidentally fitting for the current COVID times, the theme of the song centers around being thankful. LasGiiDi brings his usual Yoruba infused catchy energy in what has become a signature vibe for him.

This new heat is different and clearly shows a step in quality. There's been no date announced for the project and i am eagerly anticipating a fantastic debut from him.

LasGiiDi, who shuttles between Lagos, Nigeria and Texas, U.S.A, has always kept in touch with his Nigerian and African roots, as is obvious from his music his musical influences range from Fela to his mentor and friend Olamide.

GET ON OTHER DIGITAL STORES