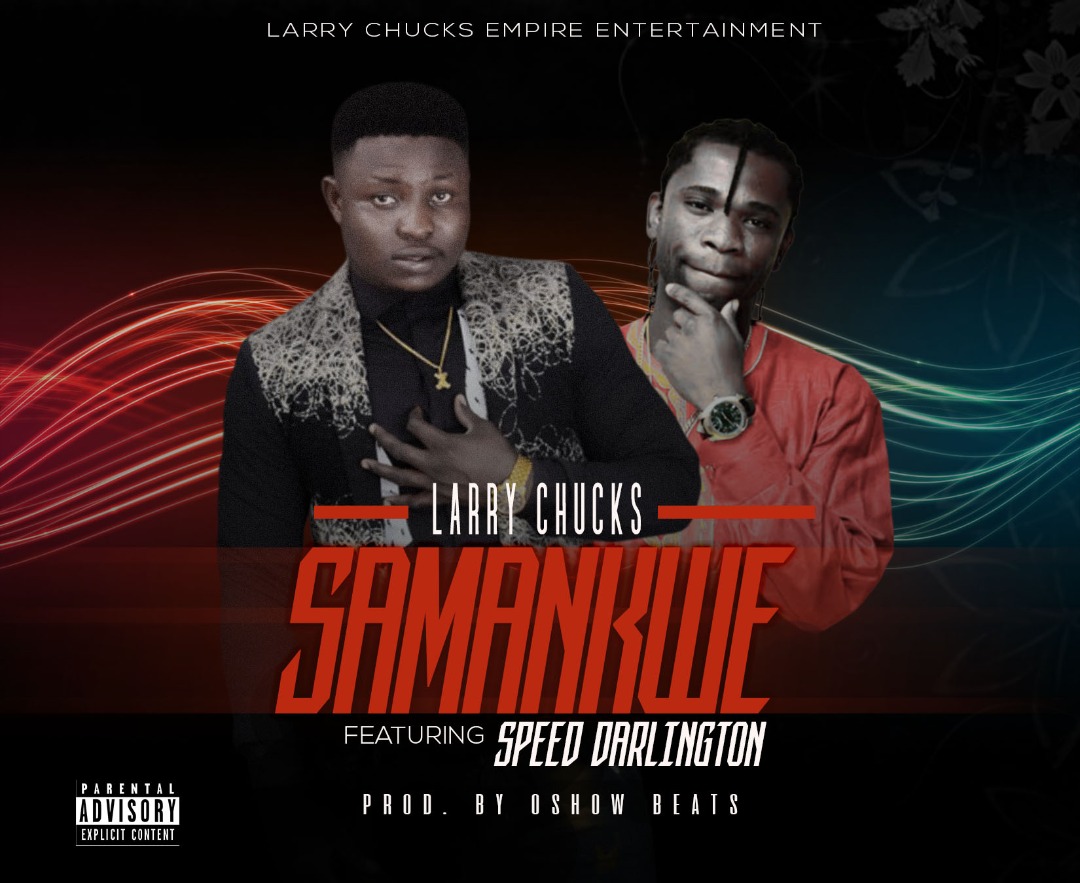 Hilary chukwuka Osekenealso known as Larry chucks is an Afro-pop singer from Delta state, Nigeria.
He attended Lagos state polytechnic and later to Ghana university of legon where he finished got a degree in Business Administration.

This song was produced by Oshow beatz. Listen, Download and Share your views on Samanke by Larry Chucks by commenting in the section below -

We'd love to hear from you.