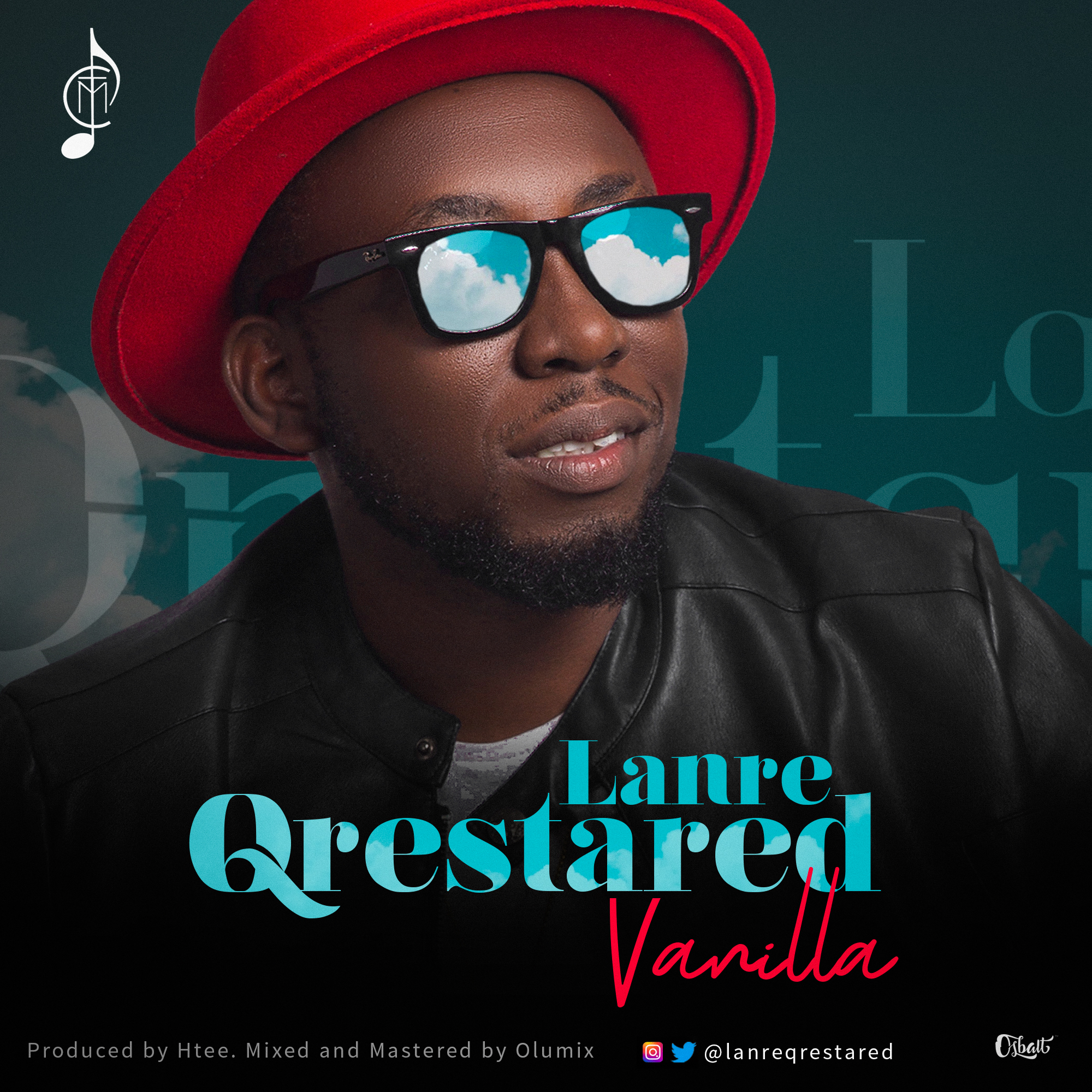 Lanre Qrestared real names Kalejaiye Olusegun Olanrewaju was born on the 14th August. He discovered his talent at an early age of 12 years Old and has never looked back since then. He first started rapping in a group he formed with some of his hall mates while in the university called familiar strangers. The group soon disbanded and he has since turned to singing as a solo Artist.
He recorded and released his first single ” Gbolaga ” in 2011. It was an experiment that made him test the waters in the music industry . He took a long break afterwards taking his time to create a signature tune. During this time he also focused on his business and went back to school.
He earned a Masters degree in Biotechnology from The Bells University.
His new single Vanilla is a mid tempo tune that brings with it a raw feel of Afropop which makes it a signature tune and sound which he has mastered and made his own.
Listen and Enjoy!