Fresh out! Lady Donli stormed back into the music scene with an EP titled 'Wild'. 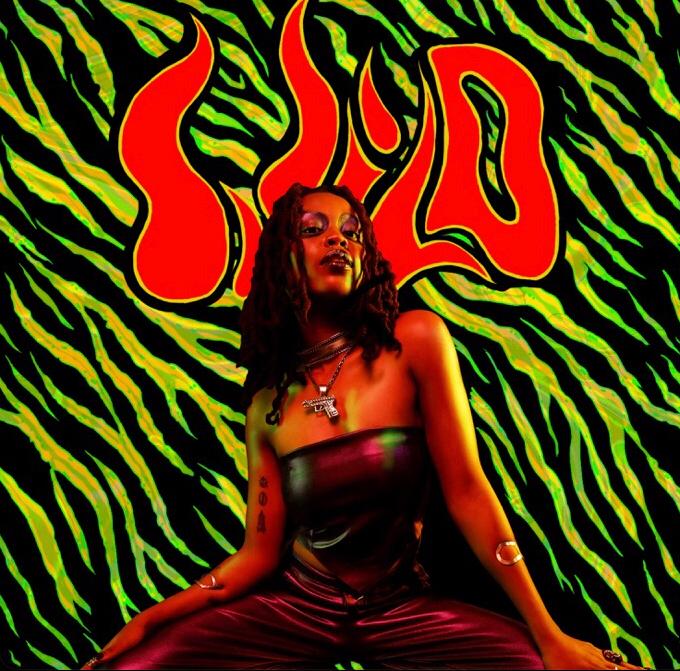 Lady Donli, who was off the radar for a while, announced her return with a GMK-produced Afropop tune 'Searching'. She followed up her return with a 6-track project which weaves poignant stories about love, life, becoming, and sex over euphoric soundscapes.

The 'Wild' EP, released today on the 30th of July 2021, is built on groovy R&B, moody Afropop, and electric reggae to show Donli's versatility as an artiste.