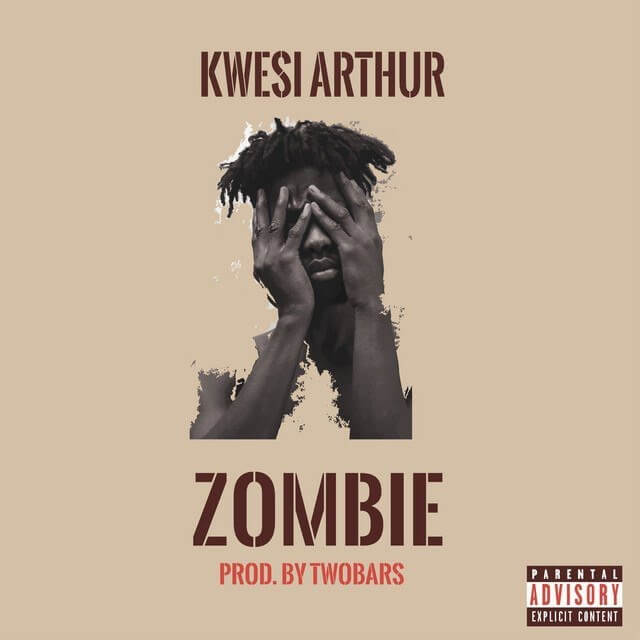 Kwesi Arthur‘s surprise release comes ahead of his New York showcase on 20th November and follows his epic win at this year’s VGMAs, where he scooped the Hip-Hop song of the year award.

“Zombie” is a syrupy, candy-coated, memorable rap cut that stands headstrong in a year that’s been loaded with a series of first’s for the Tema-born emcee.

Filmed in London, the visuals reveal yet another layer to the multi-talented visionary and serve as a stop-gap for fans who are wondering what’s next in line.

You love this article right? Get more latest Naija Music News and updates as they drop via Twitter and Facebook