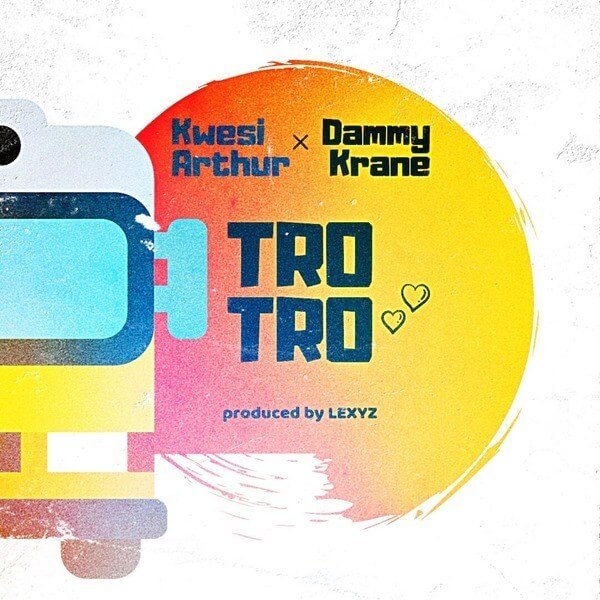 Few days ago, Dammy Krane released a new single dubbed ‘Enjoy Lagos‘, it was dedicated to all Lagosians for the support of the new Governor, Babjide Sanwo-Olu. He’s obviously working relentlessly to serve good materials for the fans this year.

Kwesi Arthur on his own end has had a wonderful year so far, being one of the most featured artists in the continent. He was involved in solid singles like ‘Abena‘ by DJ Cuppy, ‘Awolowo‘ by BOJ, ‘Comfortable‘, by Nonso Amadi, ‘Pilolo‘ by GuiltyBeatz and so many others.