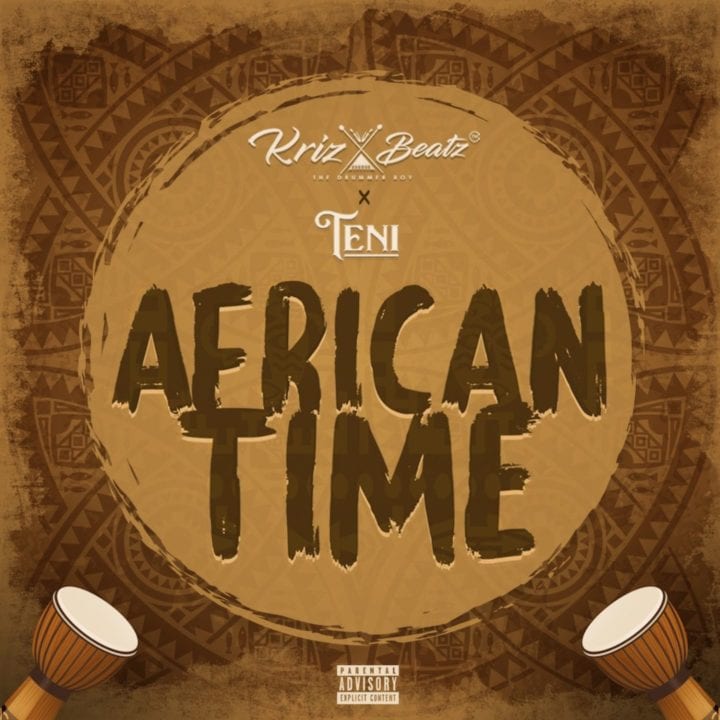 Nigerian producer, Krizbeatz has announced the title and release date of his new album. The project dubbed “African Time” was revealed via Krizbeatz’ official YouTube channel with a compelling video that found him relishing in his African consciousness. “We will declare it through our music, our arts and composure that this is Africa’s time,” he motioned in the powerful video.

The forthcoming "African Time" album is a get-together of African music heavyweights as it taps influences from several places on the continent to paint a mosaic of the African experience in its totality.

To get a glimpse of what the album scheduled for July 17th would sound like, Krizbeatz offers an eponymous lead single, "African Time" featuring Teni.