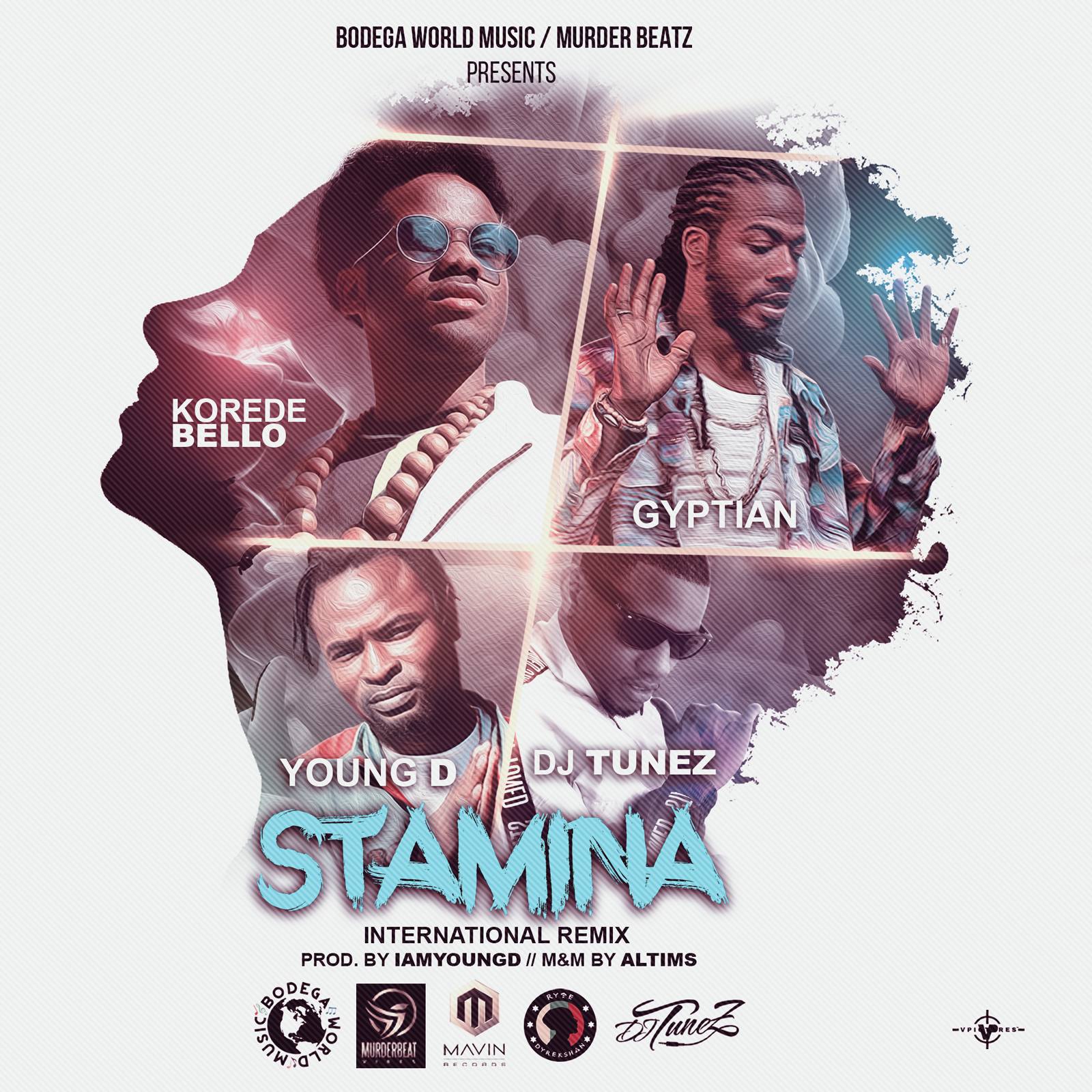 STAMINA is a song that talks about the beauty and strength of every woman across the globe.

The song was world premiered exclusively on Oldman Ebro’s show on AppleMusic/Beats1 to over 100 countries on Thursday, June 7, 2018.

STAMINA INTERNATIONAL REMIX OFFICIAL MUSIC VIDEO has already been shot in NYC and will be ready for release next week.