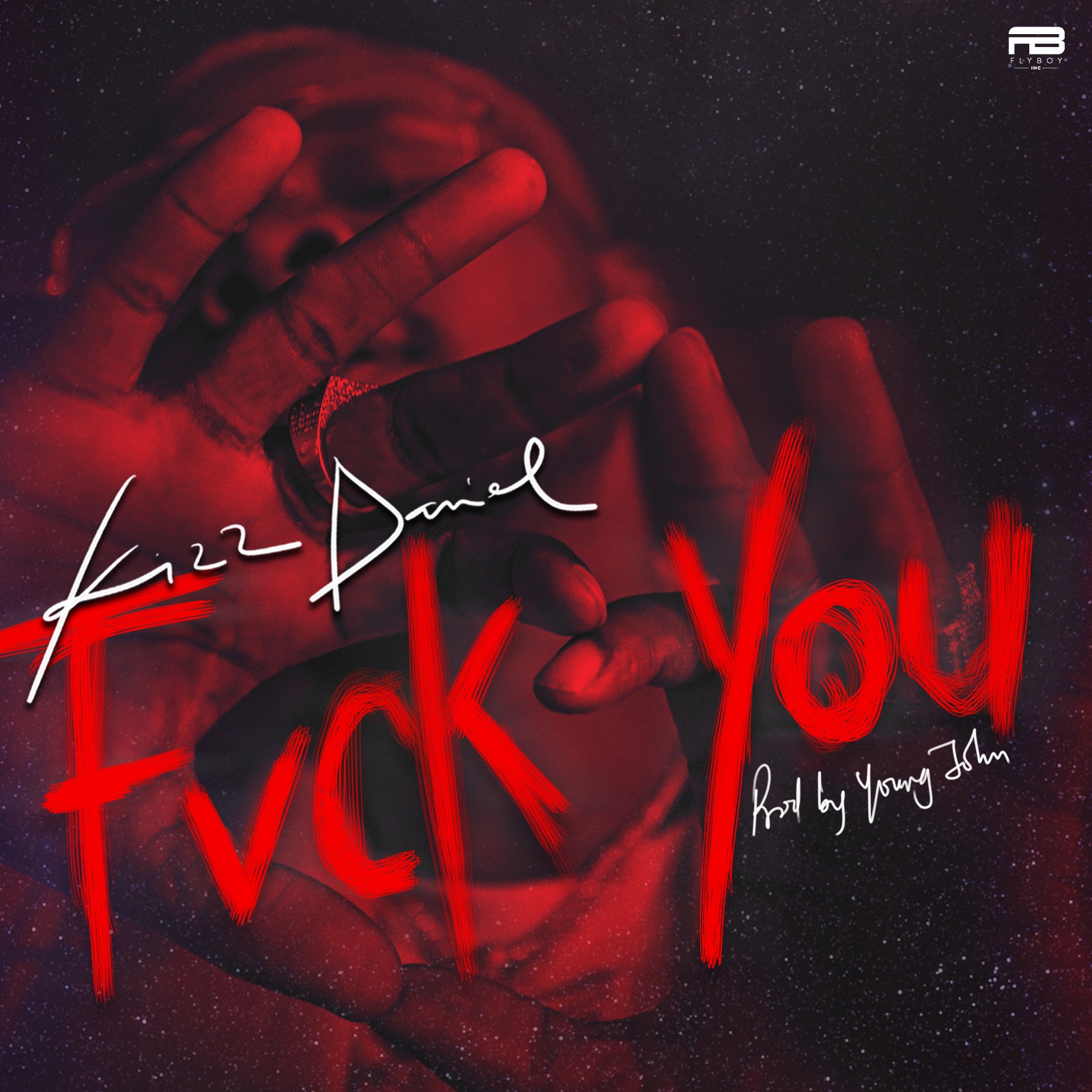 Overview of Kizz Daniel - Fvck You (Prod. by Young John)

Kizz Daniel comes through with a brand new controversial song "Fvck You" produced by the Young John The Wicked Producer who is quietly making us love him all over again.

When the snippet to this song was released, it seemed Kizz was dissing the likes of Wizkid, Don Jazzy and some other names but at a careful listen, that is certainly not the case.

Fvck You is a song about Kizz's crush being accused of being a runs girl as he lists the alleged list of celebrities who have had their way with her hence the mention of names in the above paragraph.

This is Kizz Daniel's first single since the release of the hugely successful "No Bad Songs" album. Listen to Fvck You below and share your thoughts.

No be say dem no dey rush me

Sebi na your love me i dey consider oh

Na because of you i dey mellow

Oya wait, Before i kill person, No, Arrest me

A few of Kizz Daniel's top music include: