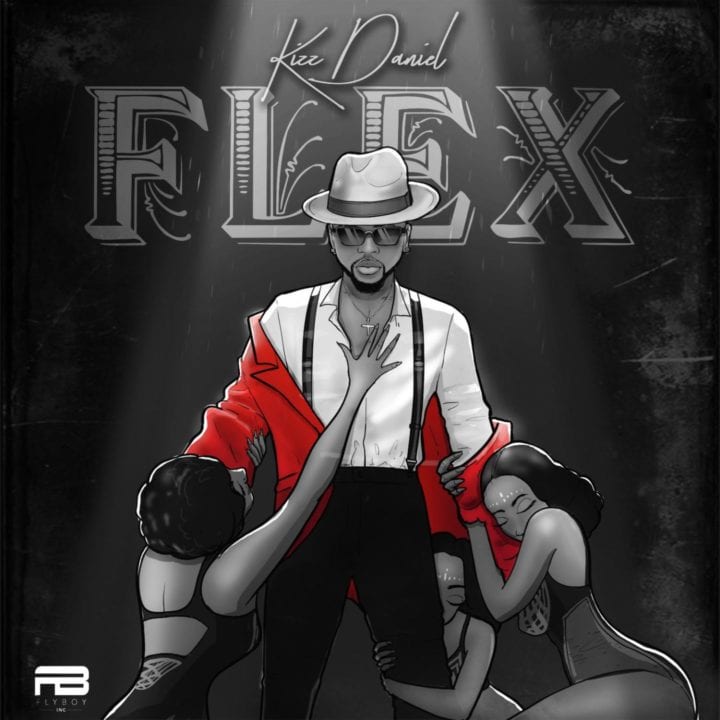 "Flex" serves as Kizz Daniel's second official single for the year, it comes shortly after the release of "Currently" featuring Olamide, Falz and LK Kuddy.