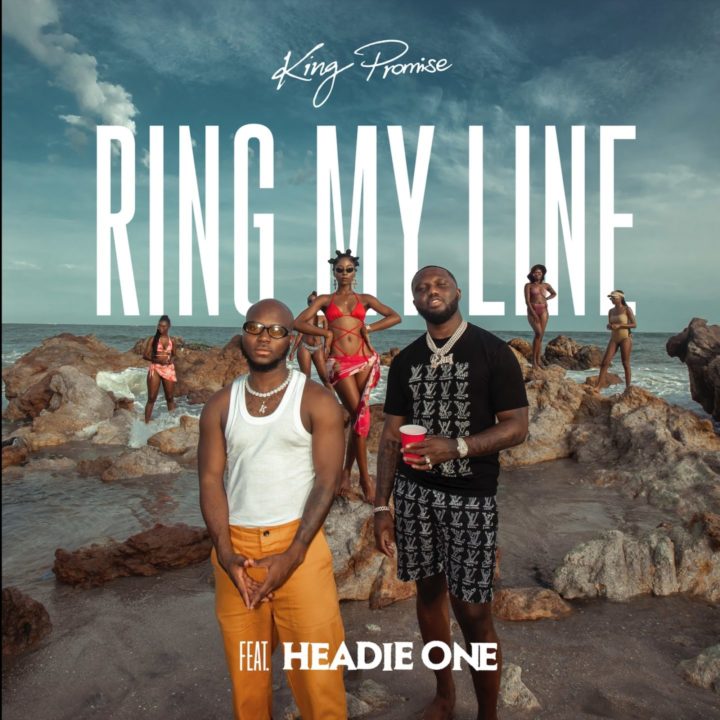 King Promise collaborates with Headie One on an impressive piece which he titled 'Ring My Life.' This record comes with a colourful video, directed by Jay and Stephanie Boateng.

Produced by Ghanaian beatmaker MOG Beatz, 'Ring My Line' serves as King Promise's second official single for 2021. It comes after the release of his previous single, 'Slow Down.'

King Promise whose real name is Gregory Bortey Newman is an award-winning Ghanaian singer and songwriter born on August 16, 1995. He is the son of Francis Newman, a businessman and Angela Quaye, a trader.

The singer who is currently 25-year-old attended De Kings Academy for his childhood education in Ghana. He later proceeded to Nungua Senior High School located in the suburbs of Ghana's capital city, Accra. SEE MORE