The Continental Boy, King Perryy has released a new dancehall track titled The Funicator off his debut album, Citizen of the World.

King Perry's new single, The Furnicator is on the tracks off his debut album titled Citizen of the World which was released back in April. The song was dropped on Friday, the 15th of October 2021. 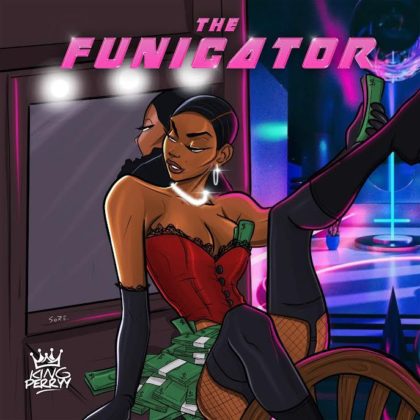 The Funicator being the 5th track off his album shows off King Perryy’s dancehall prowess at the same time giving his fans/listeners something to dance to. The song which was produced by Kriz Beatz is sure to keep you on your feet any day.

LISTEN TO THE FURNICATOR BELOW: