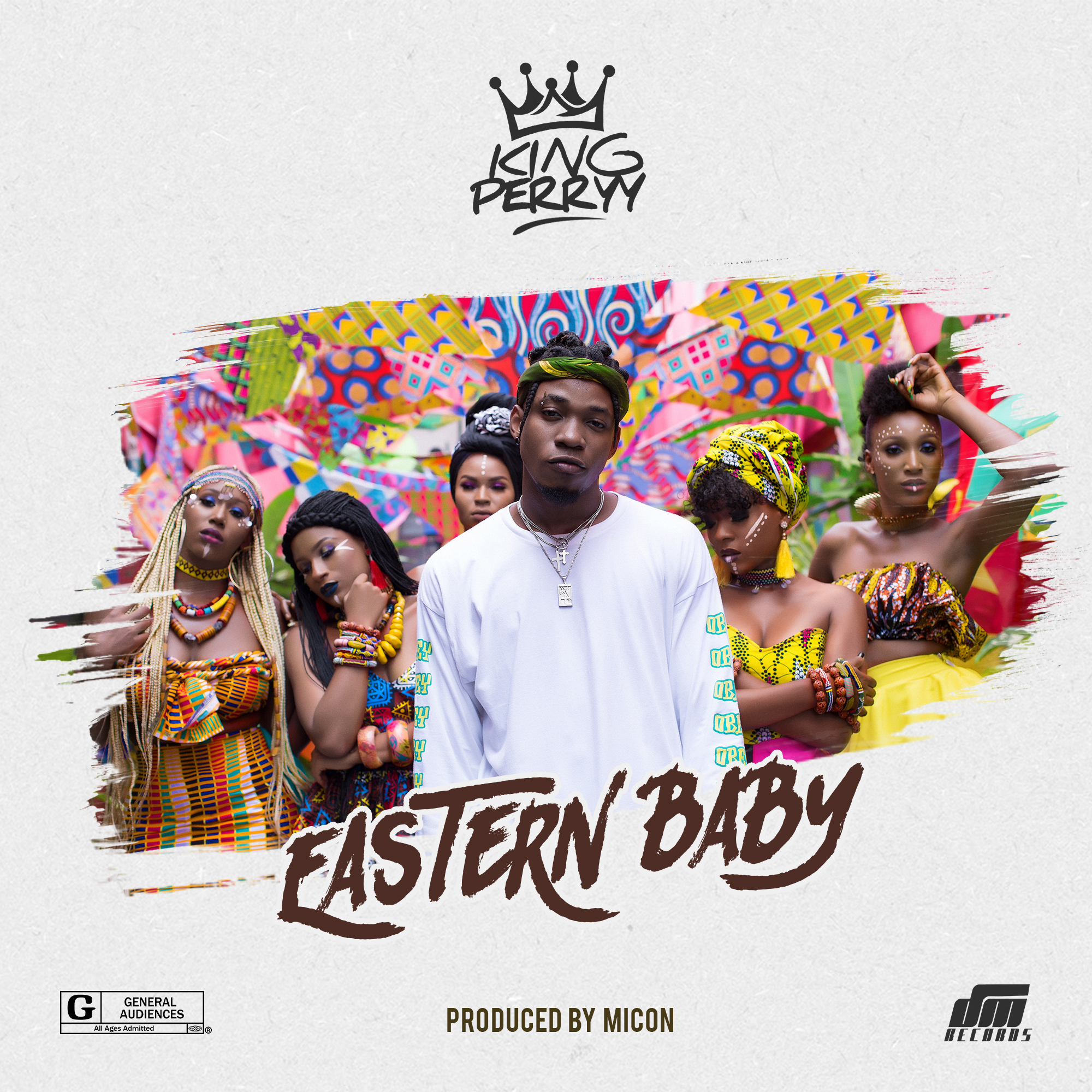 The new song titled "Eastern Baby" is a follow up to his first official single "Man On Duty" which features "Timaya" under the imprint.

On Eastern Baby, the talented act "King Perryy" in a bid to portray his "Continental Sound" to the World successfully blends "Afrobeat" and "Caribbean Music" in one sphere with a story depicting "Africa's diverse cultural beauty".

The song was produced by Micon, mixed and mastered by STG.