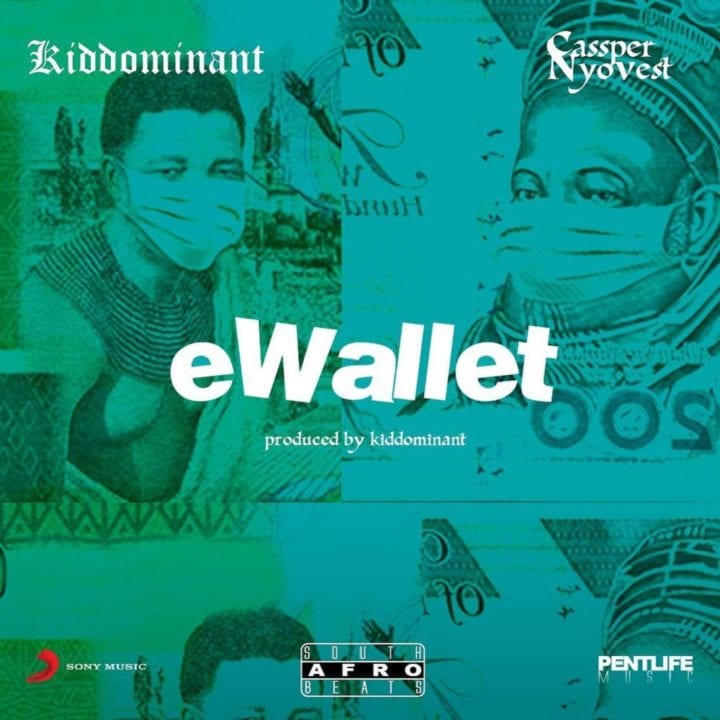 The last time Kiddominant collaborated with a South African rapper, he created a heavy joint. He previously did "Fela In Versace" with AKA, now he's using the same template, should we expect another smash hit?

Need I say more? check out his new output "eWallet" and share your thoughts below.

Love been to China

Just the way you whining is making me speak in tongue

Hun, oya I don dey manya/Manya for your love

Call me undertaker/And see me later to collect

I swore that I search no more

You love this article right? Get more latest music gist and updates as they drop via Twitter and Facebook