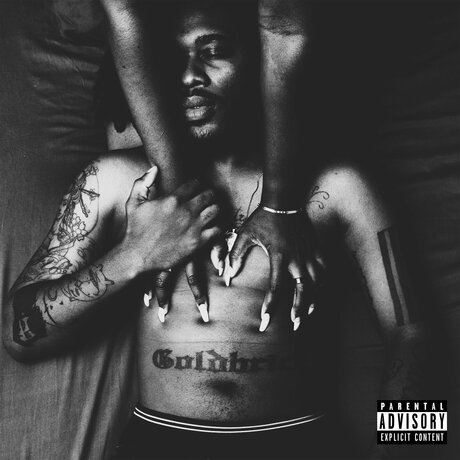 The song is titled “Dirty Diana”, a mid-tempo fusion of dancehall and afrobeats.

On this one, the rapper and La Meme Gang member details a sensual adult encounter between him and his “Dirty Diana”.

“Dirty Diana” is a collaboration between Kiddblack and Ground Up rap superstar Kwesi Arthur, who laces the song with a melodious and catchy hook.

Kidd’s clear cut singing and baritone rap vocals complements Kwesi’s floaty rap-sung melodies, as they sing the praises of a woman who’s promiscuous, but very much to their pleasure.

The song was produced by Boye ‘The Genius’.