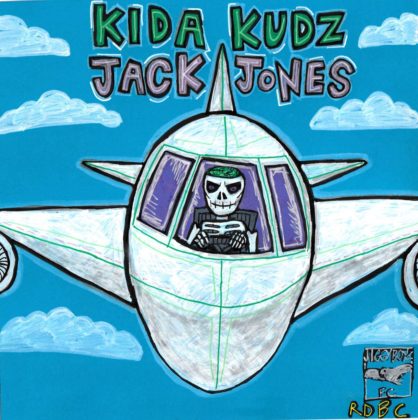 Uber-talented Nigerian rapper, Kida Kudz is bored at home so he decided to share his new freestyle which he titled “Jack Jones.”

I won’t lie, Kida Kudz had the beat on fire on this new freestyle. It is his second output for 2020, it comes after the successful release of his mixtape dubbed “Nasty.”

They wanna see get stacked up/When you see coming better call for backup
And i got it on me you go need a pastor/You know where i’m from, i’m from Ibadan