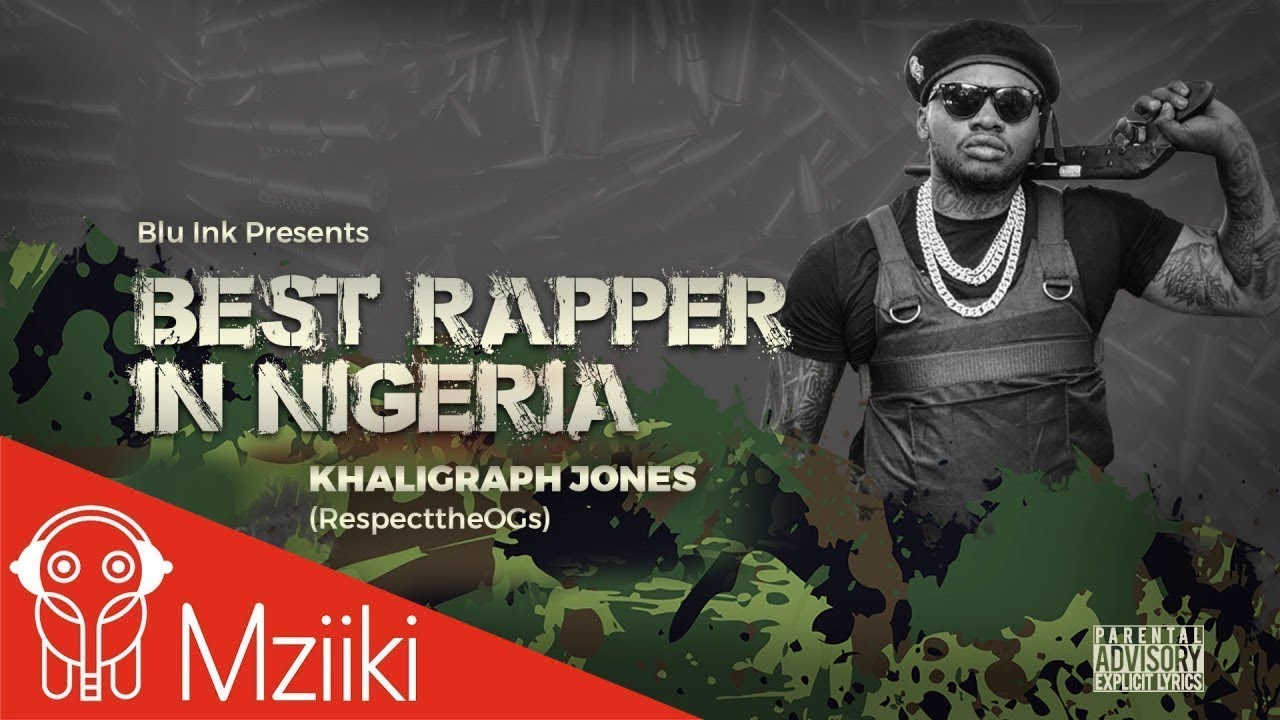 Over the weekend, Khaligraph Jones won the best Hip Hop category at the Sound City MVP awards and that didn't go down well with Blaqbonez who posted a video after saying "Somebody tell Khaligraph, that i'm still the best rapper in Africa, Sound city got it wrong...  Diss Track in the Morning". He however indirectly claimed to be joking in a next tweet and also congratulating Khaligraph but it seemed that didn't do any damage control.

Khaligraph Jones didn't even wait for whatever alleged incoming diss record before he hit the studio for this record as he calls Blaqbonez all sorts with several below the belt blows.

He says a lot of other things on "Best Rapper In Nigeria" and mentions the likes of Modenine, M.I Abaga, Vector and Ycee.

Checkout the diss track below and let us know what you think. Real beef or staged beef?

Blaqbonez seems to be working on a reply based on his activities on his social media and its almost sure we will hear from him soon enough.