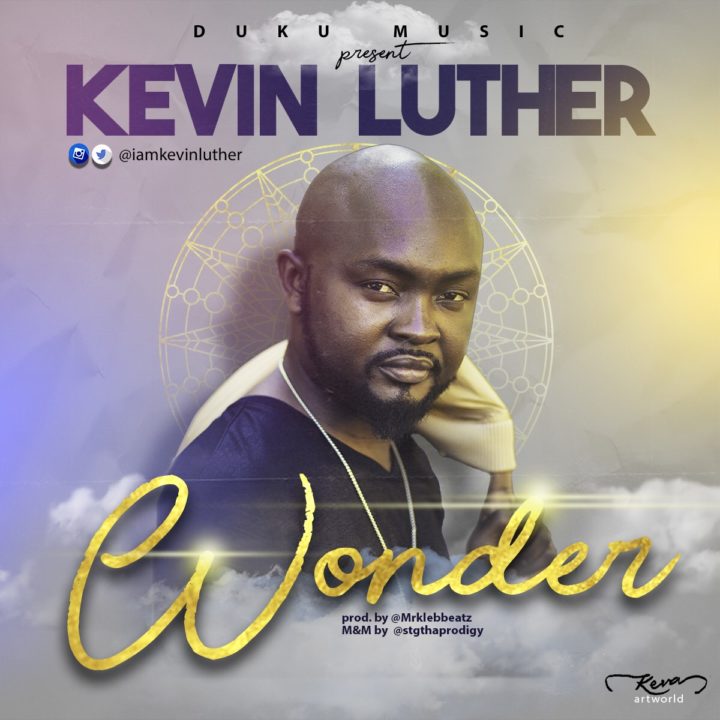 "Kevin Luther is an Afro Pop singer, songwriter and filmmaker, Currently based in Los Angeles, California. He is a graduate of Theatre and Film Arts from the University of Jos. He relocated to Los Angeles in 2015 where he attended and completed a professional training program in filmmaking with New York Film Academy.

In addition to these academic accomplishments, This multi-talented singer is looking to break into the music industry. Music has always been one of his many talents and passion. He started singing way back in 2004 and took a sudden break from Music in 2011.

‘Wonder’ is Kevin Luther’s first Single and was produced by Mr Klebbeatz, Recorded by Ryan Pete in Los Angeles, Mixed and Mastered by STG"