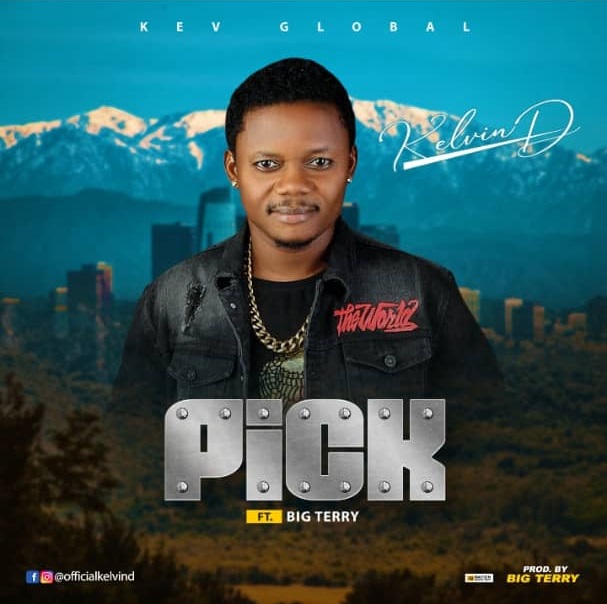 ust in time for his birthday, Kelvin D has decided to celebrate with his fans, friends and family with the release of a new tune titled Pick featuring Big Terry.

The groovy track sees Kelvin D in a thankful mode for the blessings that have come his way, after many years of hard and smart work. He addresses the naysayers who mocked him when he had nothing as well as nosy people who keep speculating about the source of his livelihood.

Lyrics like "Life na osusu, na my turn be this", deeply buttresses the philosophy of time and chance and the need to snatch opportunities as they come.

Download, listen, share with friends and do not forget to follow Kelvin D across his social media platforms for updates on his music and lifestyle @officialkelvind.

Official 'High' Lyrics By The Chainsmokers