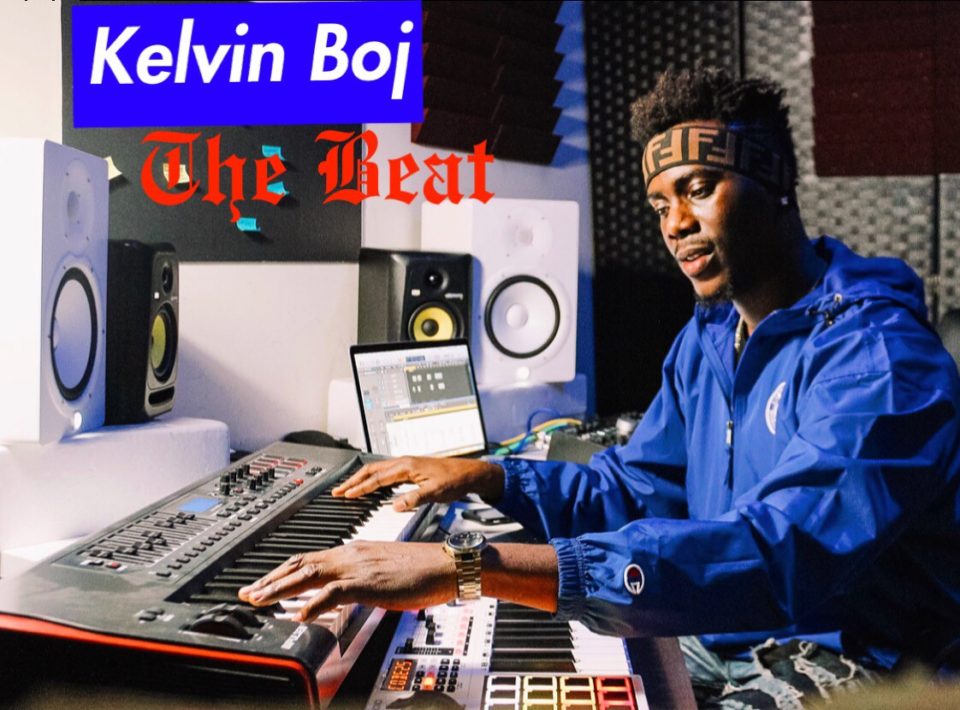 Music Producer & artist ‘Kelvin Boj’ returns with new music, but this time he’s showing off his production side with this new track titled ‘THE BEAT’.

He is also giving out fifty thousand naira cash (N50,000) on Instagram to the most creative person on the beat each week for the next 4 weeks.Kelvin Boj’s  debut project ‘Man On A Mission’ is due to drop by the end of the month.