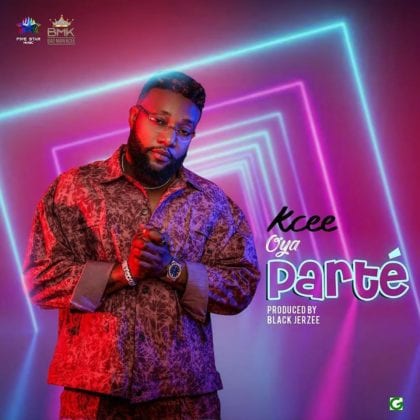 The BMK himself, Badman Kcee displays no sign of slowing down this year, as he dishes out a brand new dancehall record titled "Oya Parte."

This is Bad man Kcee's second official single for 2020, it comes shortly after the release of his previous record dubbed "Sweet Mary J."

The record was produced by his frequent collaborator, Blaq Jerzee.