Listen To Kahren’s New Single ‘SAFA (Stay Away, Far Away)’

Talented singer-songwriter Kahren is back with a new single, ‘SAFA’ (Stay Away Far Away) – the first single off her anticipated EP which drops in a couple of weeks. 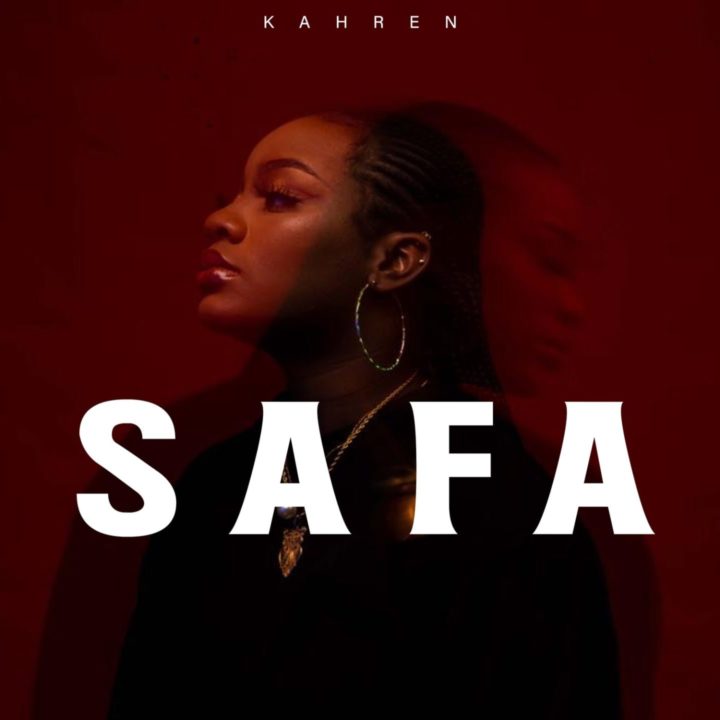 A new era of music from one of the UK’s most inventive and original outfits. It forms Kahren’s first new material since she released “Peekaboo” In March. The bright, breezy euphoria of ‘SAFA’ sees Kahren in full bloom, pushing her sound into new and broader spaces.

Karen Anyanwu is a Nigerian Afro-fusion singer and songwriter. Kahren fell in love with music and its power to lift spirits at an early age. It was not long before she began to try her hands at the art of making music herself. She picked up the Guitar and soon after felt a need to write lyrics to accompany her melodies.

She started music professionally around 2019 and received a reasonable online buzz from covers renditions she did to songs by Aurora and Annie Marie. Fueled by the reception and a natural dedication to her craft, she released her debut single titled Remember in the last quarter of 2020 to reasonable success – one she intends to surpass with every future endeavour.

Her approach to the Afro-fusion sound is deliberate and memorable in the same breath, with a Soulful undertone second to none. Her greatest strength, however, lies in her versatility and ability to make complex subject matters easier to relate to – proof of her goal to make music that heals and spreads love.

Musically, she points to names like Jhene Aiko, Jorja Smith as sources of inspiration. She has also on multiple occasions lent her voice as a featured or backup artiste for multiple names within the industry.