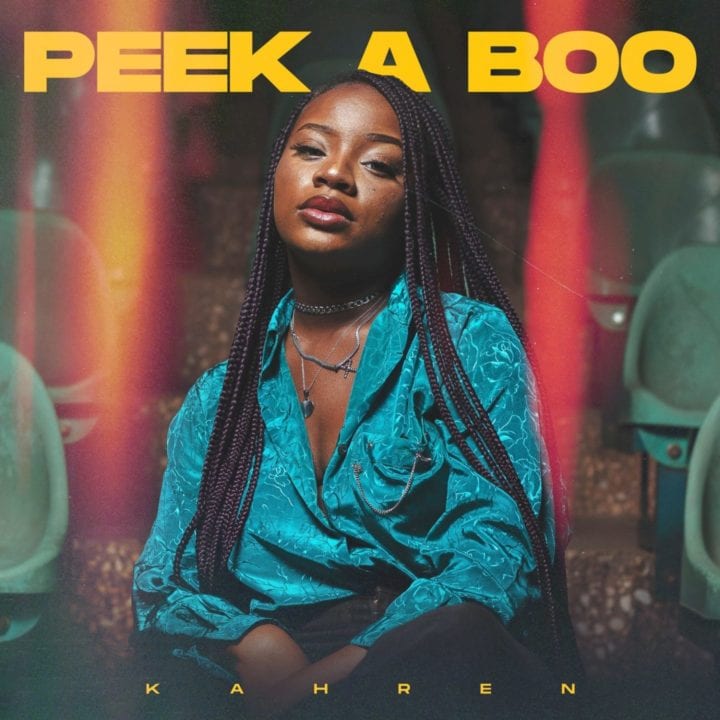 Karen Chisom Anyanwu, known professionally as Kahren is a Nigerian Afro-fusion singer/songwriter. Born into a catholic family, in Lagos State, Nigeria. Kahren fell in love with music and its power to lift spirits at an early age. She started writing songs in secondary school. By 2019, she began songwriting professionally and released her debut single titled “Remember” produced by Jinmi Abduls in 2020. She draws her inspiration from the likes of Jorja Smith, Jhene Aiko, and Wande Coal.

Her approach to the Afro-Fusion sound - with a Soulful undertone second to none - is deliberate and memorable in the same breath. Her music fuses sound that cuts across Alternative, R&B, and Afro-soul. Her greatest strength, however, lies in her versatility and ability to make complex subject matters easier to relate to - proof of her goal to make music that heals and spreads love.

She has also on multiple occasions lend her voice as a featured or backup artiste for multiple names within the industry.

She releases a follow-up single produced by Tytanium titled “Peekaboo” to celebrate her birthday and permit herself to finally consider love more than an afterthought.