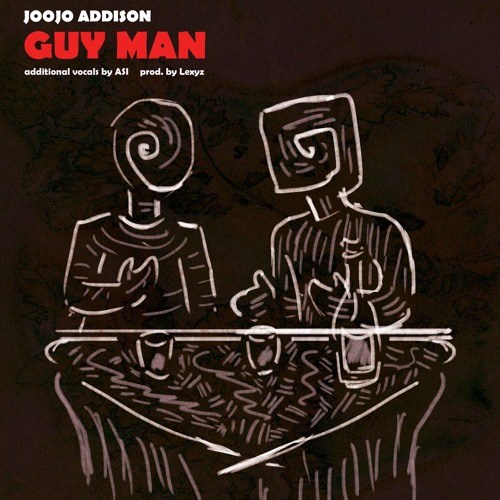 Joojo Addison is an up-and-coming Ghanaian act who presented this cut titled "Guy Man" as his entry for Mr Eazi's #Empawa100 contest. The video clip of the song became an instant hit, which led to Joojo releasing the full song on SoundCloud, which amassed over 20k plays in less than 48 hours, and 30k the following day. Production credits for the dope afrobeats joint go to Lexyz. Check it out below.