The record, a serenade produced by London teases a refreshing side of Johnny Drille that comes in full display in his anticipated debut album. 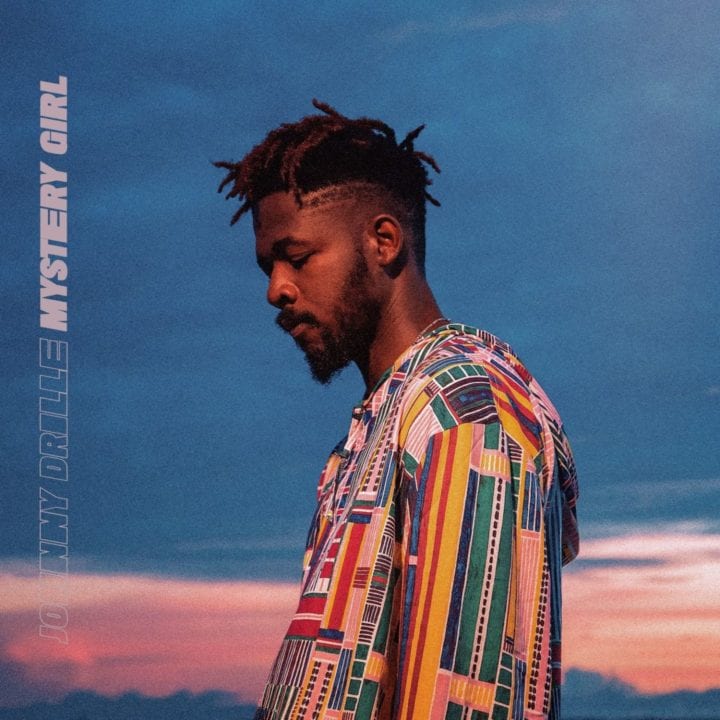 Drille’s idyllic vocals, fervent nocturne, has seen him become one of the few Nigerian artists with a penchant for writing, singing and producing their own songs. Following “Something Better” released earlier this year, Drille has consistently projected his artistry beyond the horizon through arresting cover series, including a rendition of Bob Marley’s 1980 record, Redemption Song, dedicated to the Nigerian youth for not letting their voices be suppressed.

“Mystery girl is about a certain type of girl; the alluring kind. Behind those pretty eyes and gorgeous smiles are dark secrets that only time can unravel. It is a representation of the expansion of my music into new spaces and hints at one of the many layers of my coming debut album which I am excited about and cannot wait to share with the world!”, says Johnny Drille.

With “Mystery Girl”, Drille hopes to journey listeners to a whole new realm of experiences, showcasing his range through lyrics and genre-bridging sounds.