Uber-talented Gambian singer-songwriter Jizzle has released a new single dubbed 'Be My Lover.' This time he travels to the other wing of West Africa to seek Mr Eazi's assistance. 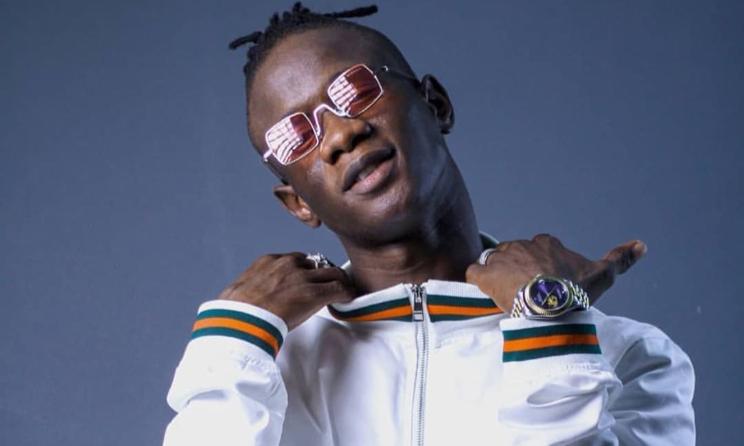 With a natural-born talent for music together with his hard work and dedication, it is safe to say that Jizzle is becoming a hot topic in the AfroPop-music industry. During his teenage years, Jizzle was determinate to follow his passion – by starting to perform.

He was recognized early on for his natural stage presence and the fact that he was already viewed as a star, the name Jizzle became therefore the best way to state his artistry. Music has since then been his way, developing both skills in writing and singing.

Jizzle is only steps away from making a significant break into the international music industry. As young as he may be, Jizzle has a great experience which has resulted in catchy, vibrate and popular songs.

In recent years, Jizzle has been on international tours in countries such as Germany, Italy as well as Sweden at the well-known Selam Festivals. His songs as “Turn by Turn,” “Incase” and “Joanna” have been played in clubs of different countries, which has resulted in increased demand internationally over the past two years.