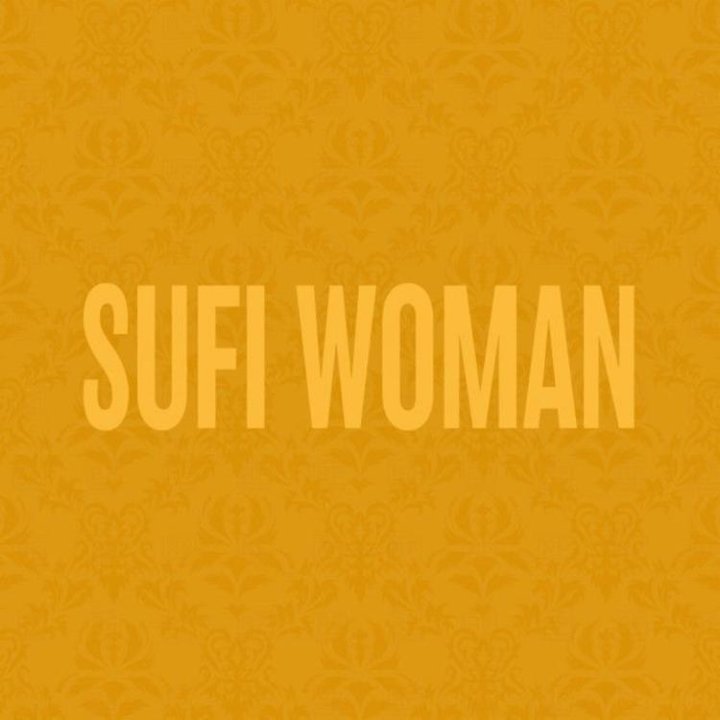 Nigerian-American superstar - Jidenna, is set to drop his highly anticipated album tagged '85 To Africa'. Off the project, he unlocks this melodious track dubbed 'Sufi Woman'.

As the album title sounds '85 To Africa', it is dedicated to the beautiful continent of Africa and 'Sufi Woman' is an Afrobeat influenced tune, fused with the normal Yankee vibe.