Nigerian singer and songwriter Jaywon has released a new version for his previously released record, 'Ability.' This time, the singer locomotes to the trending amapiano genre and he seems pretty good at it. 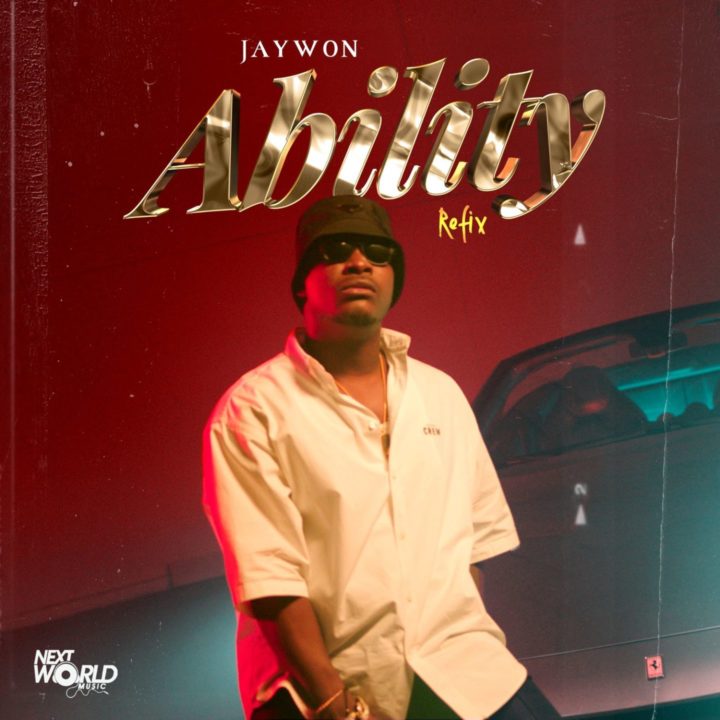 Nex World Music head honcho Jaywon goes down south, flows with the ongoing Mzanzi trend, as he returns with an impressive amapiano refix for his pre-released record, 'Ability.'

Produced by rising beatmaker Tefa, the new 'Ability' version serves as the singer's second output for the year. It comes after the release of his previous record, 'Malamu Refix' which features Pallaso.

Iledare Oluwajuwonlo, better known by his stage name Jaywon, is a Nigerian singer, songwriter, performer, producer and actor. He launched his record label named Next World Music in 2013 after his exit from Kennis Music. He was honoured with the Best New Artist award at the Nigerian Music Video Awards in 2009.

Jaywon completed his primary education at ECWA Primary School then went on to fulfil his high school at Government Secondary School in Kogi State before graduating with HND honours in Account from Federal Polytechnic, Bida. SEE MORE