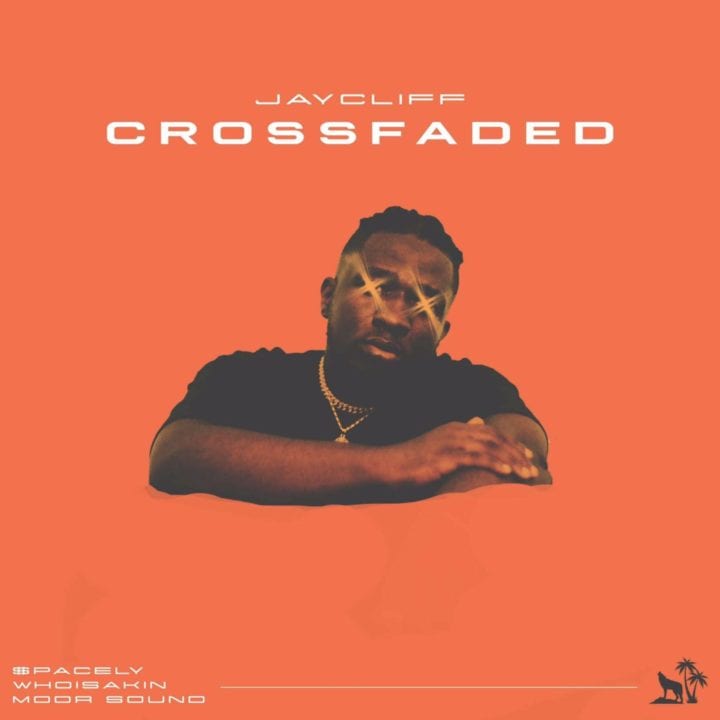 Fast-rising Ghanaian act Jay Cliff is out with an alte bop for the ladies, titled "Crossfaded" following the success of his debut tape ”Twelve2Five”.

‘Twelve2Five’ peaked at #2 and #86 on Apple Music’s Ghana and US World Charts respectively & his new entry is "a song you wanna break your back to", like its chorus suggests.

"Crossfaded" was produced by Moor Sound.

Listen to the MP3; what are your thoughts about this new song, "Crossfaded"?