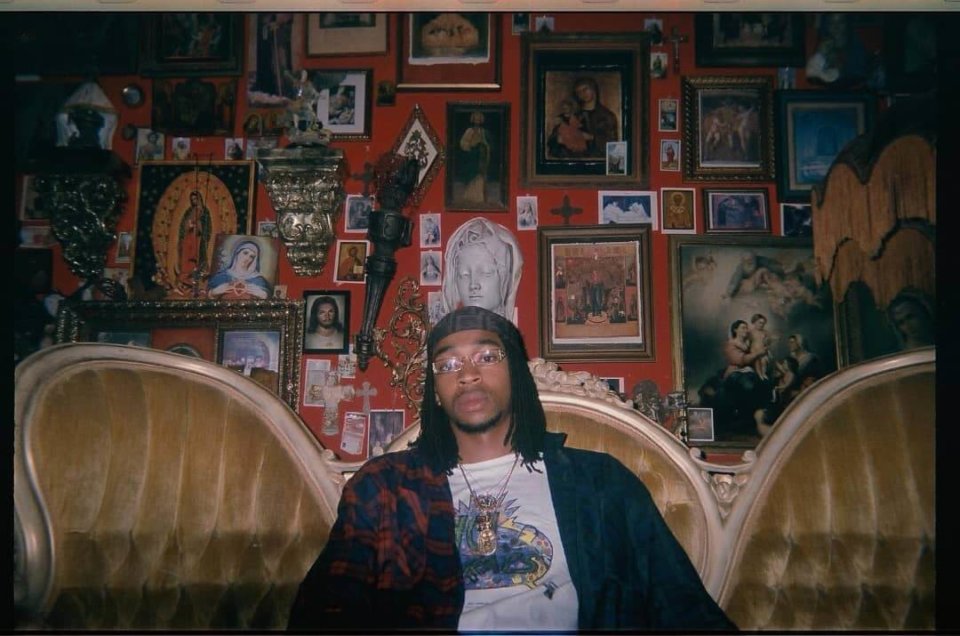 Rundown of ILLYMINIACHI - I Got You

ILLYMINIACHI is one of Vancouver’s newest rising talents. After releasing his debut six-track project on SoundCloud in October 2015, ILLYMINIACHI has since gone on to build a strong fan base across Canada and beyond.

Taking a year off from releasing music, he continues his grind spending most of 2017 recording his follow-up project 'Few And Far Between', blending his unique rap flow with new wave R&B sounds.

In 2019, ILLYMINIACHI is expected to make his mark on the scene by introducing the world to his unique style of music that takes from a multitude of genres. He started making music at the age of 15 with producer and longtime friend, Shea Singh. With the release of his debut project their collaborative efforts soon became the core of the ILLYMINIACHI sound.

Catching attention for his electric live shows, he has the ability to get the entire audience rocking whether they're familiar with his music or not. With Canadian hip-hop quickly rising in popularity around the world, ILLYMINIACHI looks to be one of the first to break out of the city and introduce the world to Vancouver.