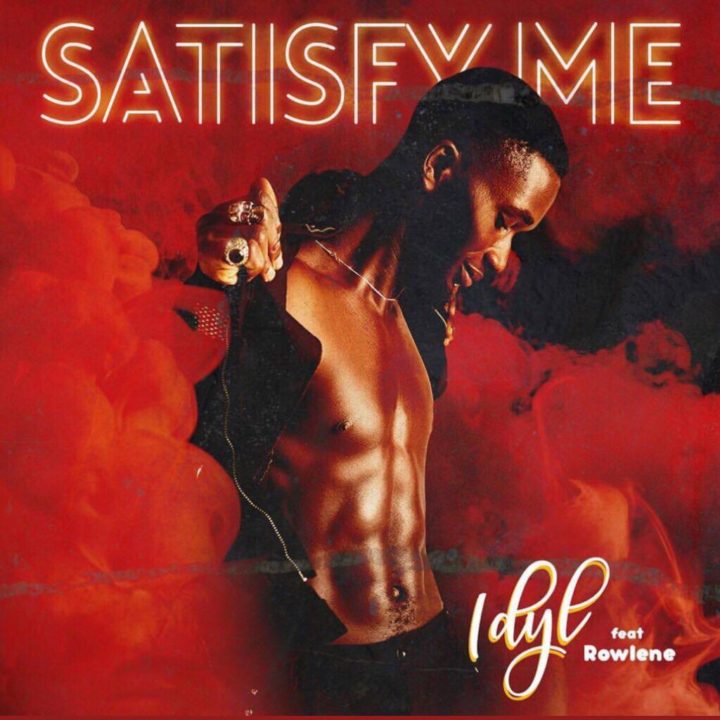 On Friday, 8th of March 2019, Nigerian RnB sensation and The Voice Nigeria season two winner, Idyl, dropped his highly anticipated single, ‘Satisfy Me’. The song, which features South African songstress, Rowlene Bosman, presents an edgier Idyl, who maintains his trademark charisma and soulful sound even while propositioning to his love interest and telling her of his intent and ability to satisfy her on all fronts.

‘Satisfy Me’ follows Idyl’s previous critically acclaimed releases, ‘Better Love’ and ‘Owami’, and continues the trend of the soulful singer displaying his impressive vocal range and ability. For her part, Rowlene simply dazzles, with her range and appeal matching Idyl’s intensity, even as both their distinctive sounds complement each other. The South African songstress who began her career at age 14, is now an established entertainment brand among audiences across Africa and she brings her blend of neo soul and RnB to ‘Satisfy Me’.

Speaking on the release of the song, Idyl said: “Satisfy Me’ is at once a follow up to my previous releases as it is a different approach in my musical journey. This sound is edgy, different and provocative, and I can’t wait for my fans to listen to it.”

Idyl’s first musical break came with the 2016 release of the song ‘Tari’, which won him the Next Rated Artiste Award at the Bayelsa Media Awards. Also in 2016, Idyl won an award from the prestigious Roger Hammond Memorial Trust Fund in London; the award came inclusive of a music scholarship, thus allowing Idyl to pursue lessons at the MUSON School of Music where he learned to play the piano, music theory and vocal training. Idyl’s celebrity status was finally established in 2017 when he emerged as the winner of the second edition of the Voice Nigeria, carting the grand prize of a record deal with Universal Music Nigeria and an SUV.