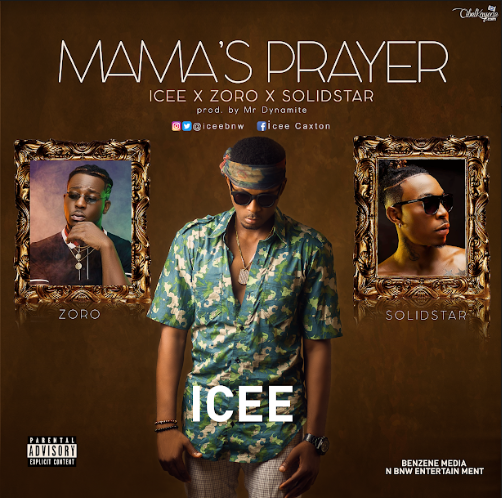 Icee who hails from Ahiazu Mbaise local government of Imo State, in the Southeast, had his education in the north and now lives in the Southwest of Nigeria. His exposure to the various cultures in the country growing up is evident in his music where he expresses himself in the three core languages of the country (Igbo, Youruba and Hausa), all of which he speaks fluently.

Icee is full of promise, he is the next big thing....