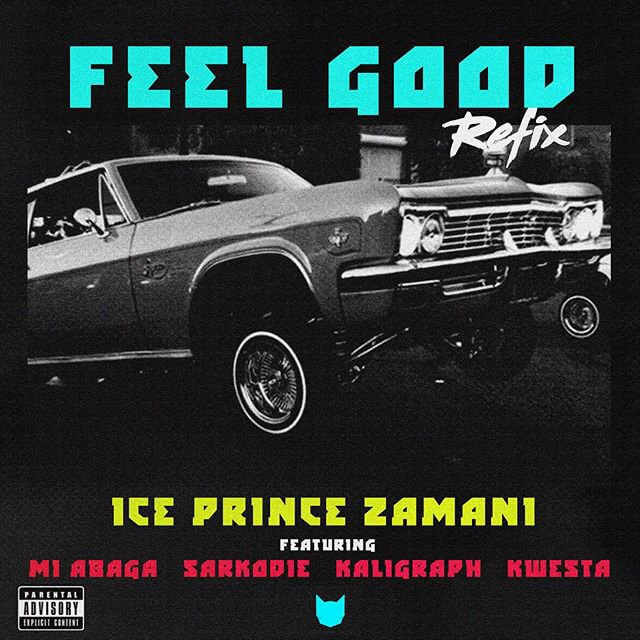 Prior to the acceptance of first version which featured Phyno and Falz, Ice Prince goes a step ahead to give us a special remix. This time, he joins forces with heavyweight rappers from different wings of the beautiful continent of Africa.

He collaborates with Nigerian Hip-Hop heavyweight, M.I Abaga, Ghanian rap heavyweight, Sarkodie, Kenyan high-profile rapper, Kaligragh Jones and South African rap prodigy, Kwesta as they all contributed to the Greatness of the masterpiece which serves as his fourth official single for the year.

Furthermore, Ice Prince is currently working on his forthcoming project which will be dropping later this year. The project houses songs like 'In A Fix (feat. Mr Eazi)', 'Hello Esther (feat. DJ Tunez)' and so many others.

Brace yourself and enjoy the tune below!

One time for the groupies, pretty gyal dem with a big b**ty! ???