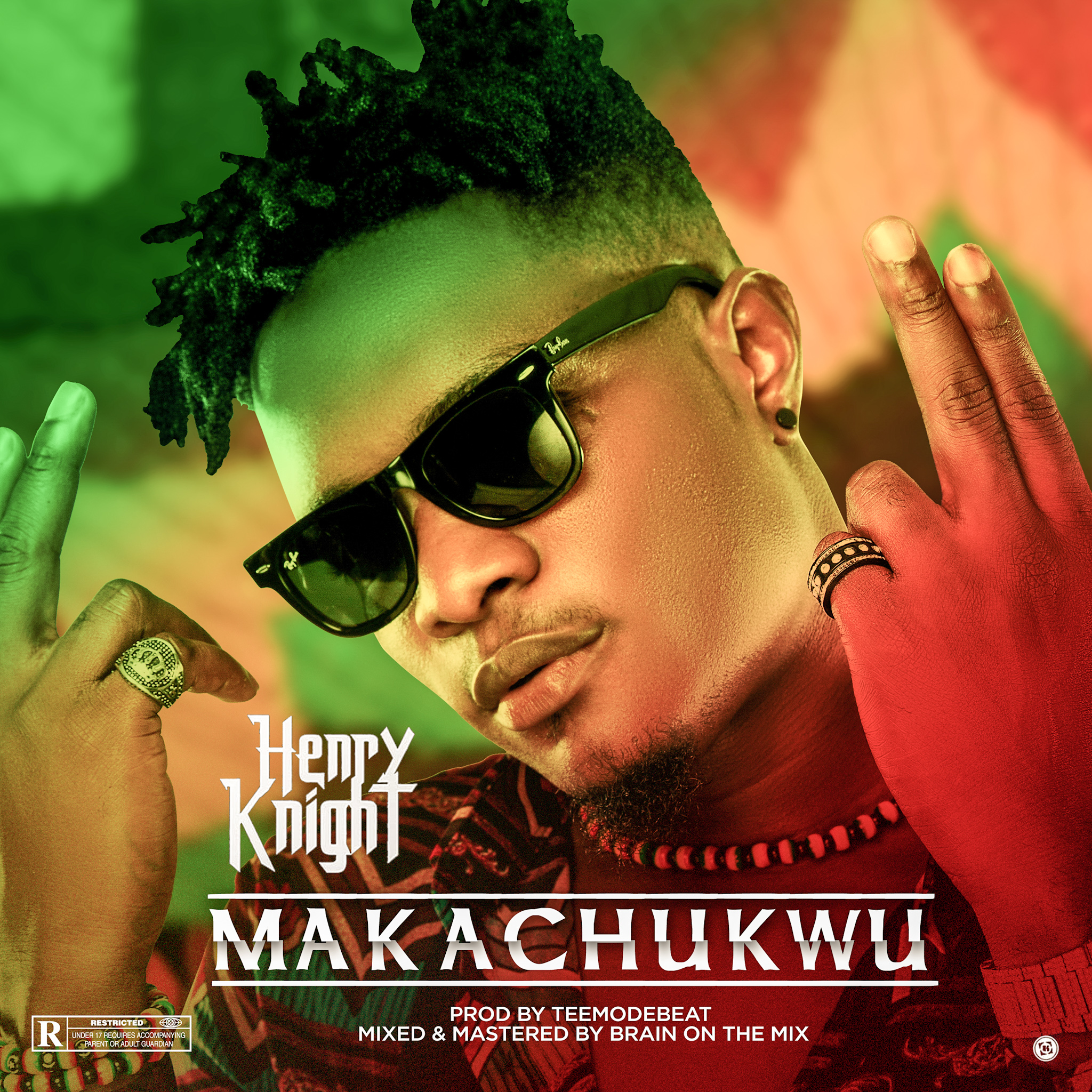 Just in the nick-of-time for the love seasn, Henry Knight is back with a bang, "Makachukwu".

This is an impressive love song that has all it takes to set the dance floor ablaze; Talking about Dancehall-Afropop then take a listen.

The song was Produced by TeeMode, Mixed and Mastered by Brain On The Mix.

Some of Henry Knight's best records include the following