Hennessy Artistry 2011 is just around the corner. To create awareness for the event, superstars eLDee, Banky W, and Tiwa Savage have been brought together to record the Jesse Jagz' produced official Theme song which is still currently untitled. Feel free to suggest a title for this song via comments below as all suggestions will be considered by the Hennessy Artistry team and a winner will be revealed.

Also, visit www.facebook.com/hennessynigeria and follow Hennessy Artistry on Twitter @HennessyNigeria, to see the progress and whether or not your track name is picked! 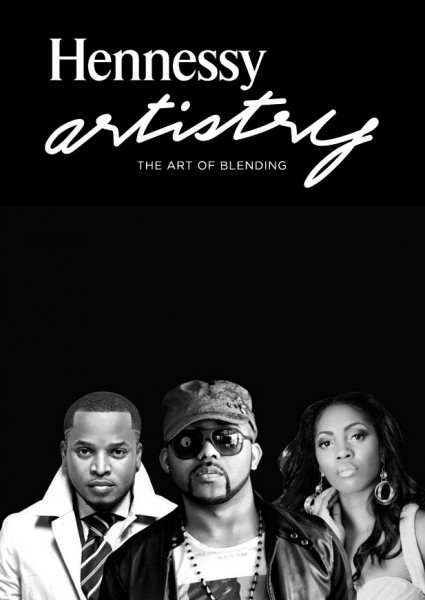