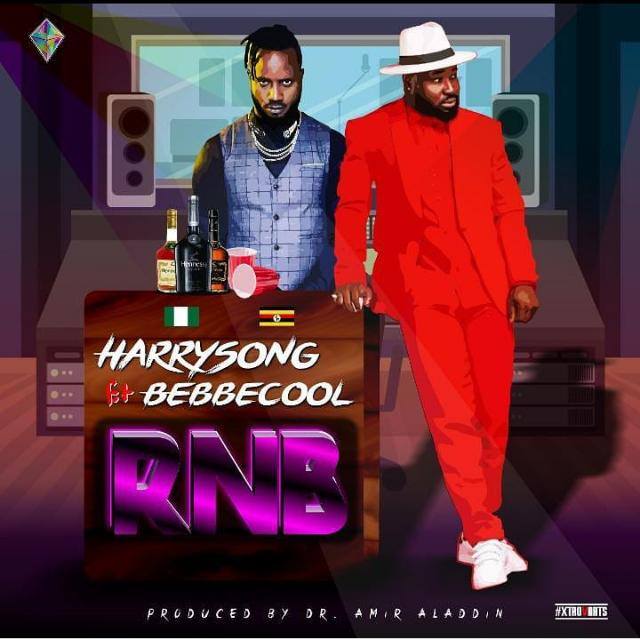 Following the success of his inspirational single "Journey", Harrison Tare Okiri popularly known as Harrysongz, seems to be taking this year by storm as he drops two new singles at once, he tagged them "Chacha" and "RNB".

Harrysongz will be dropping the visuals for both songs shortly. Enjoy!