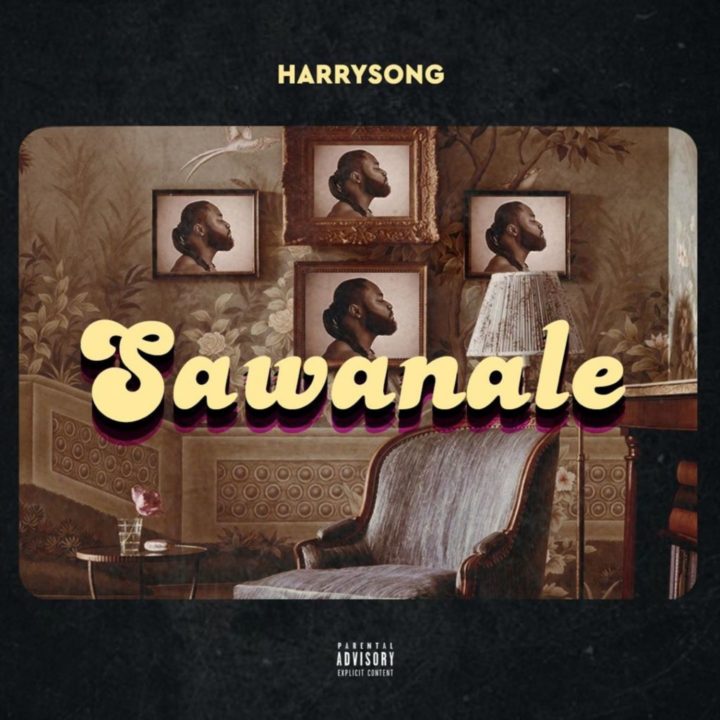 Harrysong is back in business as he releases a new dancehall record which he titled ‘Sawanale.’ The record will serve as a lead-up to the singer’s forthcoming project, the ‘God Amongst Men‘ LP.

Produced by rising beatmaker Dalor Beats, ‘Sawanale‘ serves as Harrysong‘s second official single for the year. It comes after the release of the Philkeyz-produced record, ‘Piompiompiom.’

The talented singer was born on the 30th of March 1981 to Ijaw parents in Warri, Delta State, Nigeria. He had his primary and secondary education in Warri. After the death of his mother, his relationship with his stepmother was galling which made him drop out of school. SEE MORE