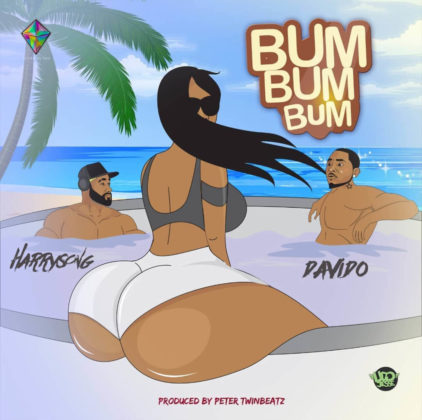 Highly talented singer and songwriter, Harrysong has released a brand new single and it is titled "Bum Bum." This time. Harrysong features DMW headmaster, Davido who never fails to give us his 'Shekpe' vibes as usual.

"Bum Bum" is Harrysong's first official single for the new year, it comes after the release of his previous record tagged "Isioma," released back in December 2019.

The record was produced by the highly talented Twinbeatz, mixed and mastered by ace sound engineer, Zeno Foster.

Check out the latest music news from the music scene. Also, get New updates via Twitter and Facebook