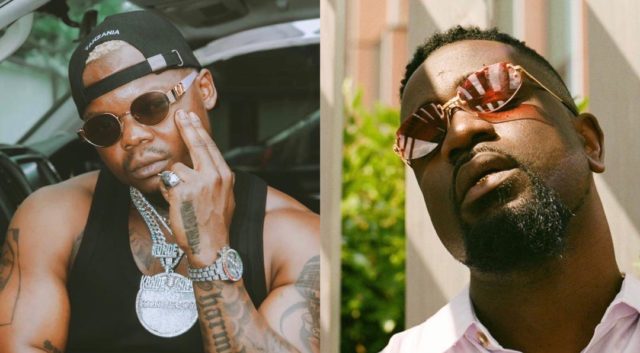 Harmonize showcased his melodic prowess on "Why," while heavyweight Ghanaian rapper Sarkodie provided a catchy rap verse on the song, which is about heartbreak.

LISTEN TO HARMONIZE FEAT SARKODIE 'WHY' BELOW