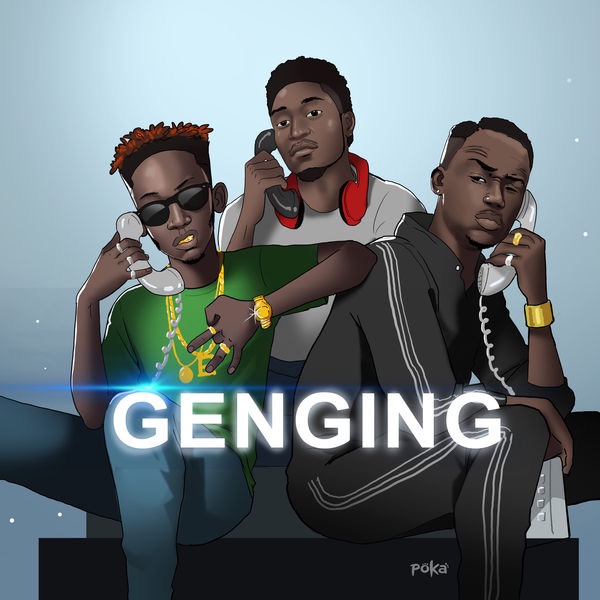 GuiltyBeatz and Mr Eazi released a version of Genging about 3 weeks ago with a 16 bar space for a verse which they released to fans and started off a competition. The competition was fierce as they received so many entries which was then tapered to a final list of four that included Raph Enzee, Supa Gaeta, Linobeezy and N.O.B. and was finally settled in a voting poll with votes from about 2000 fans on twitter as Supa Gaeta emerged the winner.

That said, here is the official version featuring Joey B. Listen up and share your thoughts below