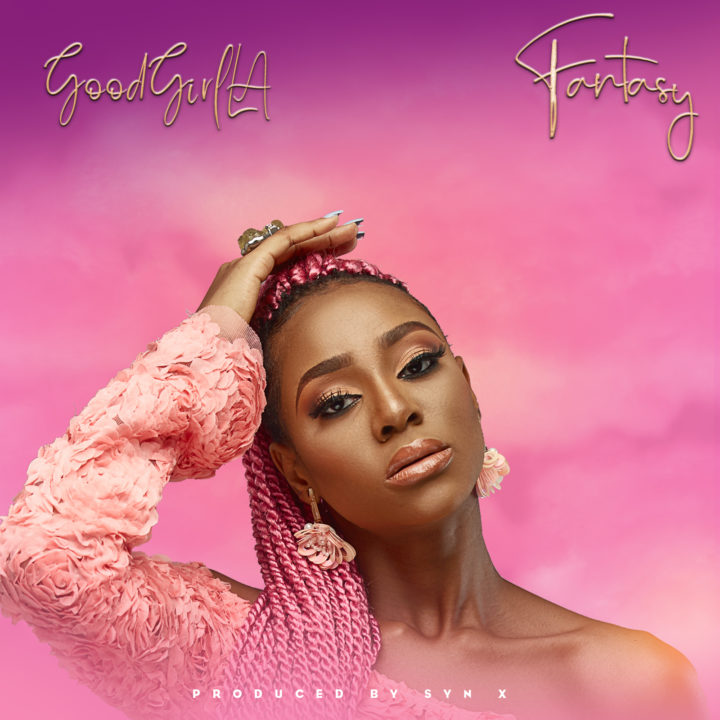 “Fantasy” follows her previously released single, “Faraway”, which continues to win the hearts of music lovers as they discover her music”