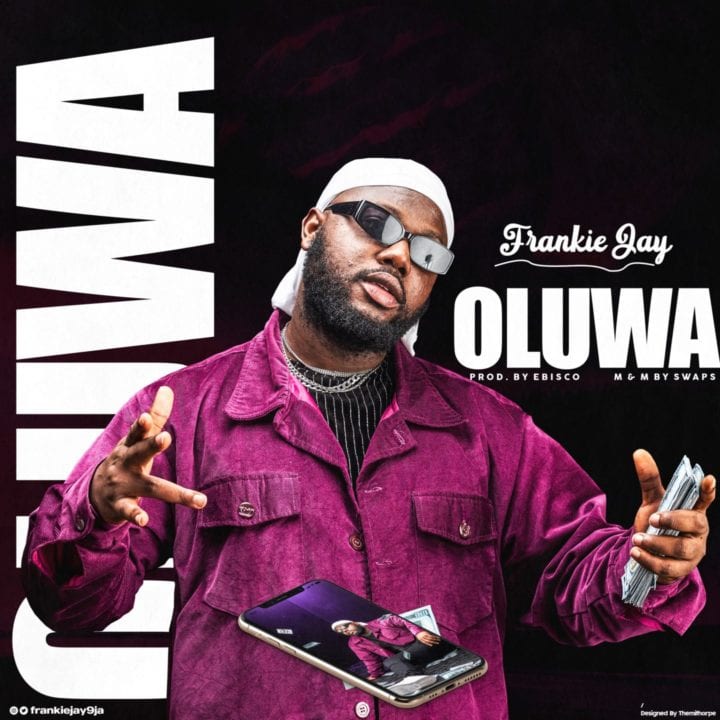 Nigerian Singer, Frankie Jay releases his first single of 2020 tagged "Oluwa". His last single "Man of the People" is one to check out, if you haven't already. The song was Produced By Ebisco, Mixed and Mastered by Swaps

Before now, Frankie Jay did a project with prolific rapper Ice Prince on a song entitled, “Only You”; a potential hit monster that was a follow up to  “Only God” which had massive airplay. “Only You” was produced by Ebisco while Lahlah mixed and mastered this song.

This revealed the relationship he has with the producer, Ebisco

What are your thoughts on this song, 'Oluwa' by Frankie? kindly leave your comments below.