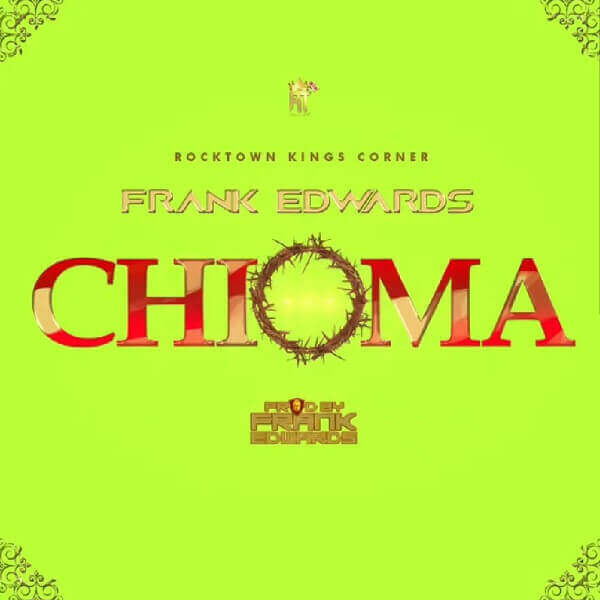 Happy Easter from us at NotjustOk! ❤

"Chioma" literally means 'Good God' in Igbo language. According to him, the worship number serves as a means to describe the unending goodness of God and the heavy price he paid for us.

The video was directed by H20 Films for Rocktown Records, the song was produced by Frank Edwards himself and it serves as a follow up to his previous single "Happiness".