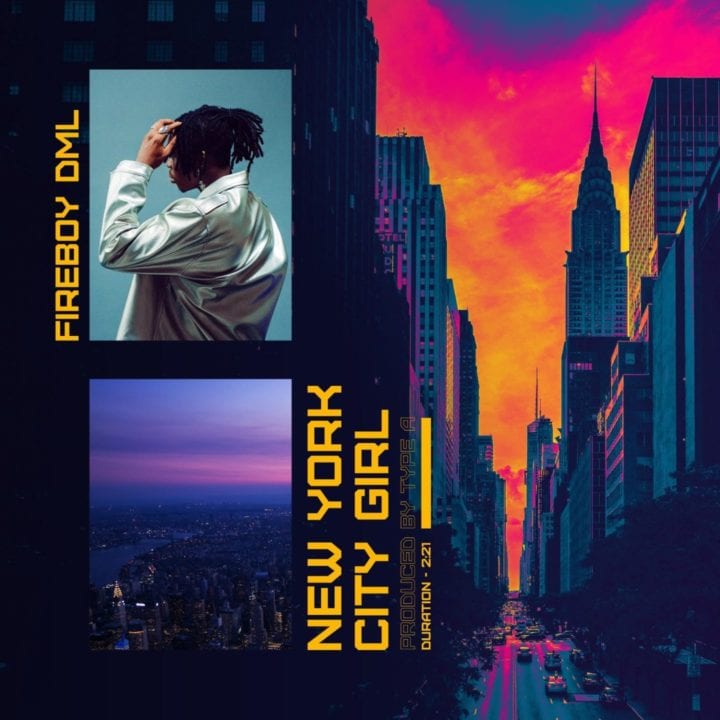 The new record, "New York City Girl" is the lad's first official single for the year 2020, it serves as a follow up to the release of his highly acclaimed album, "Laughter, Tears & Goosebump."

And she won't stay that long

His debut studio album Laughter, Tears and Goosebumps was released in 2019. He won Listener's Choice and was nominated for Song of the Year for "Jealous" at the 2020 Soundcity MVP Awards Festival. SEE MORE