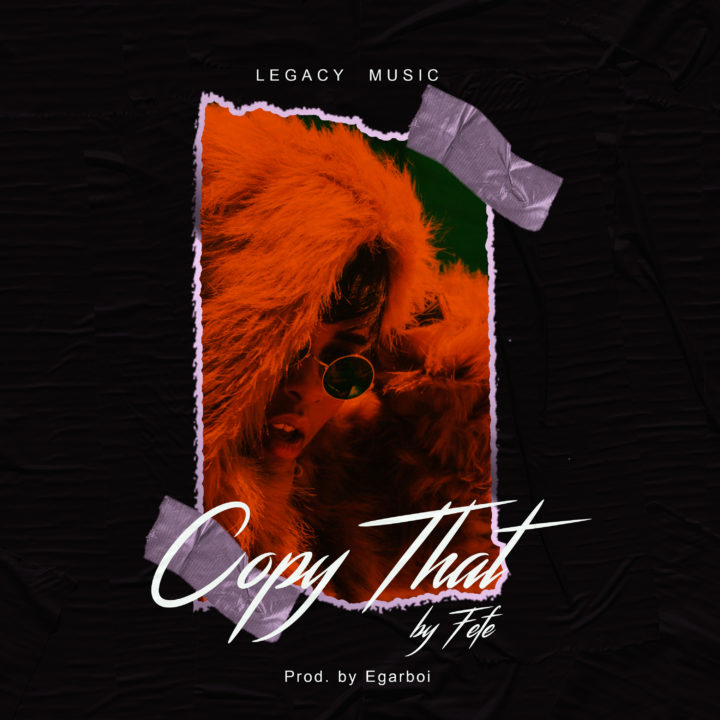 With the release of her single titled Baby Bad in 2017 she gained international recognition accross europe with over 1,000,000 streams on spotify and apple music platforms. Fefe will be releasing her debut album titled Youngblanco in early 2019. Enjoy her most recent single titled “Copy That” produced by Egarboi. Video is shot by Legacy films and will be out soon.