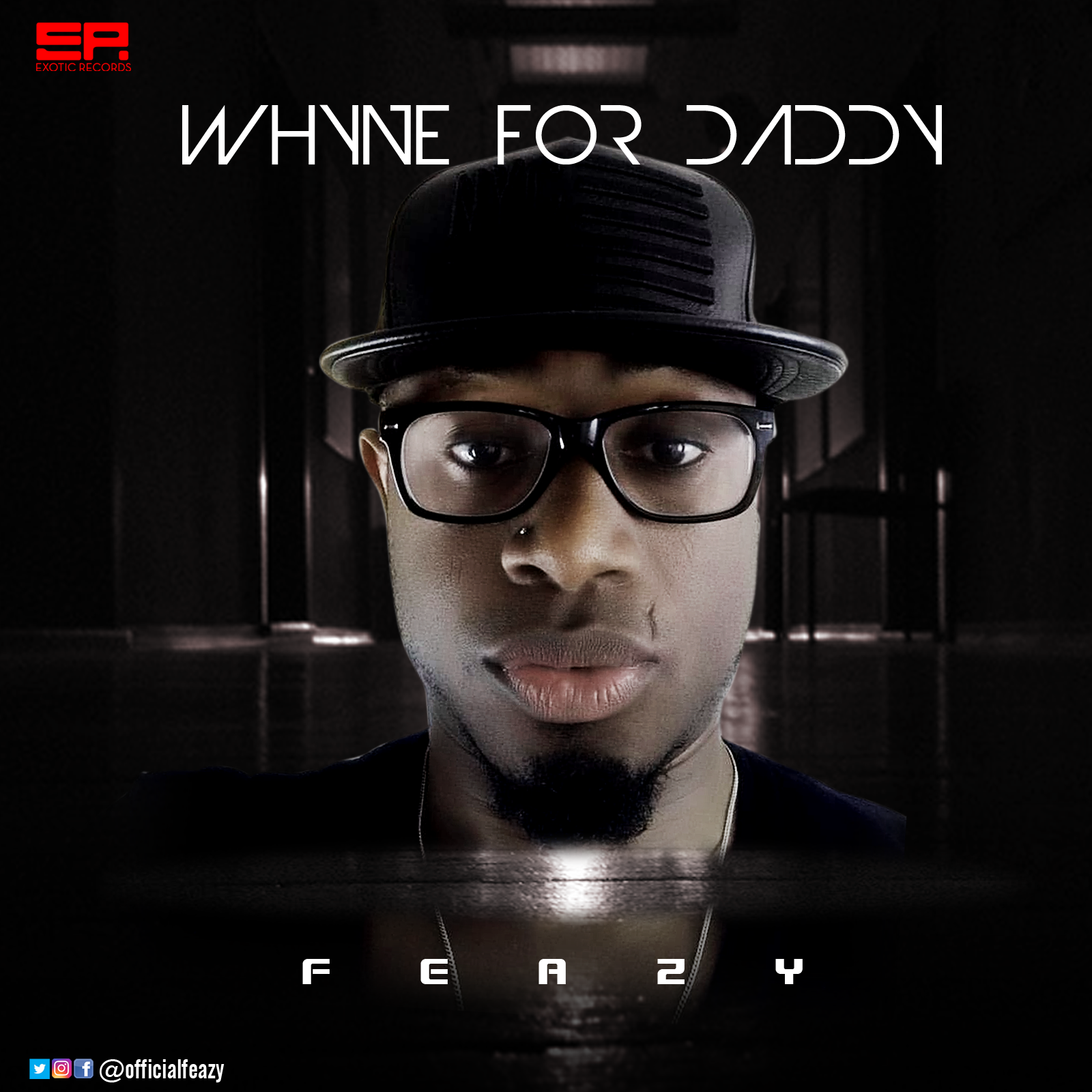 Feazy, most popular afro-beat musician living in Scotland is pleased to
announce the release of his new piece of work titled ‘Whyne For Daddy’.
The song, ‘Whyne For Daddy’ was produced by an upcoming Nigerian producer,
Paul Cleverley, mixed and mastered by a sound engineer called Kingpin also
based in Nigeria. With ’Shaku Shaku’ trend en vogue, this song tends to
fit in the era and hopes to hit the airwaves hard. Feazy and his team
believe that this song will be embraced by everyone who loves afrobeat in
Africa and worldwide
Feazy was born Augustine Nwabuzor, a native of Imo State in Nigeria. Feazy
has a dual citizenship, Nigeria & Great Britain. Aside music, Feazy also
holds a BSc in Biochemistry from Imo state University and an MSc in Energy
& Environmental Management from Caledonian University, Scotland. Feazy
grew up listening to the likes of Osadabe, Oliver De Coque, Westlife, JZ &
Kanye west. Having been living in UK for the past 14 years, Feazy has
decided it’s time to take his music career home to Nigeria to see what the
future holds.

And The Video to this master piece will be released soon so watch out !
Now level up your music collection with this infused hot track !