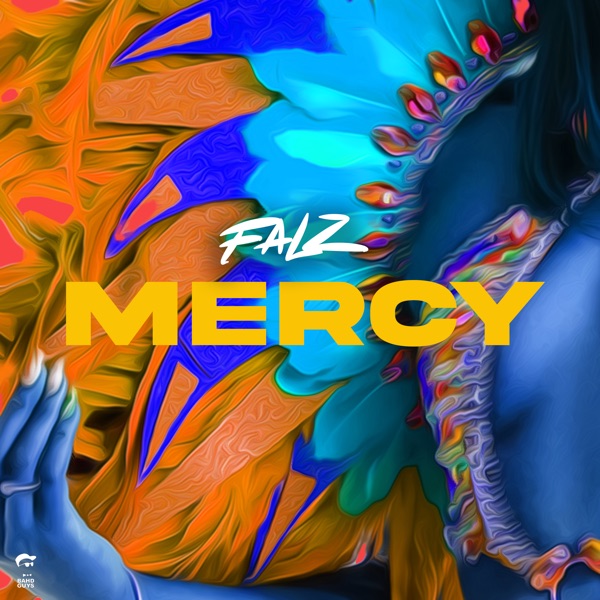 The president of the Sweet Boys Association has finally fulfilled his promise of dropping a new song. The announcement was made days after he shared a snippet via his Instagram page.

Falz reunites with his long time collaborator Sess The Prblem Kid to deliver this potential smash. It is the rapper's third output for the year, it comes after the release of 'Squander' remix which features Niniola, Kamo Mphela, Mpura and Sayfar.

Falz' journey into music started from his secondary school days. He took it to another level in 2007 when he strung together a mixtape titled,’ Shakara’. He has been identified as a great talent by music veterans like Eldee, Don Jazzy, and M.I. He is known for his trademark witty punch lines, infusion of local dialects, and comedic lines that seem to stand him out. SEE MORE