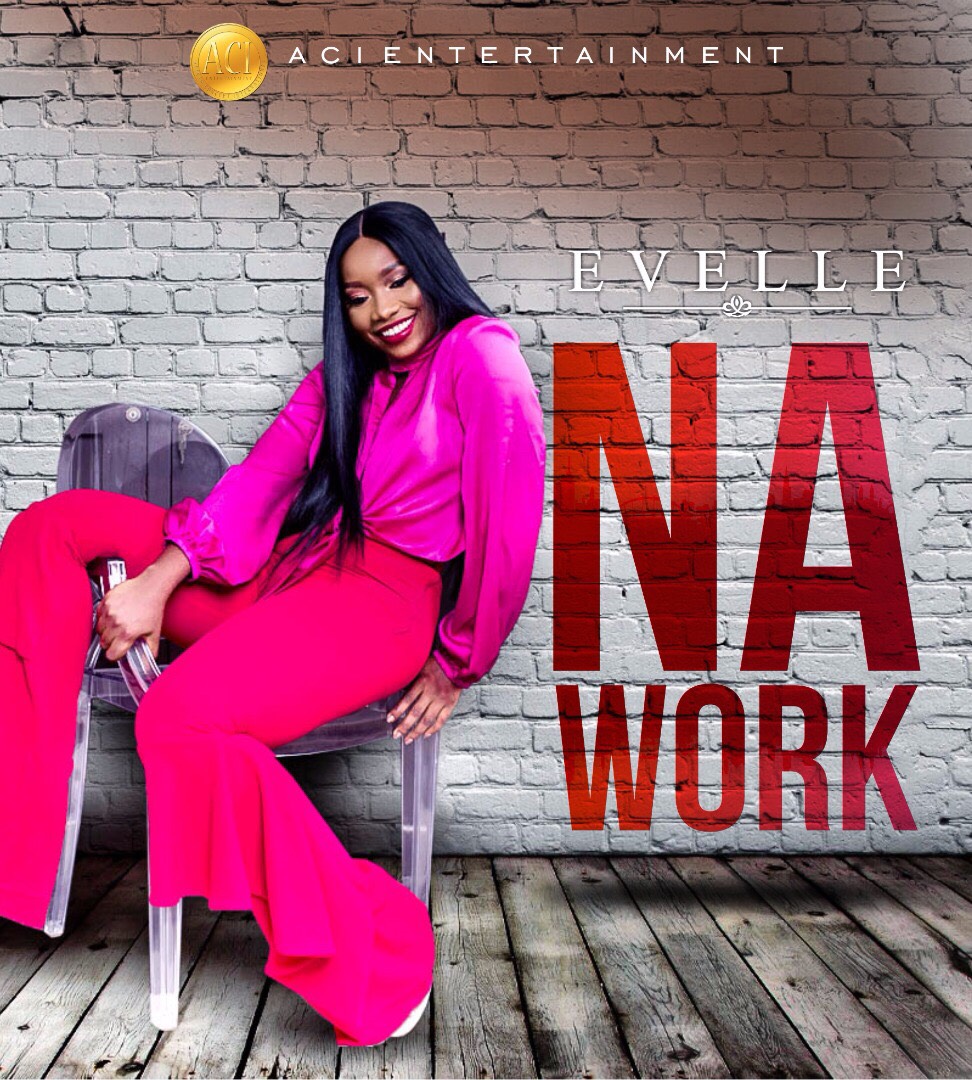 “Beautiful, talented, passionate, Zibili Evelyn Ibhade a.ka. Evelle is a songstress in a class of her own. In 2014, she beat more than 8,000 hopefuls to win the keenly contested Nigerian Idol.

She has thrilled audiences around the world with her powerful vocals and bubbly personality. In 2015, she performed alongside Angelique Kidjo at the Prize for Literature Awards in South Africa. In 2018, she headlined the Martin Luther King showcase celebrating Black Heritage Month in Harrisburg, Pennsylvania.

Among her many successful songs are “Waiting” featuring Masterkraft and “I’m Naughty”. She signed to ACI Entertainment in 2016 and released the single “Time to Shine” in 2017. Her follow-up hit single “Na Work” drops on March 7, 2018.”