Erigga and Duncan Mighty link up for 'Jollof Rice' 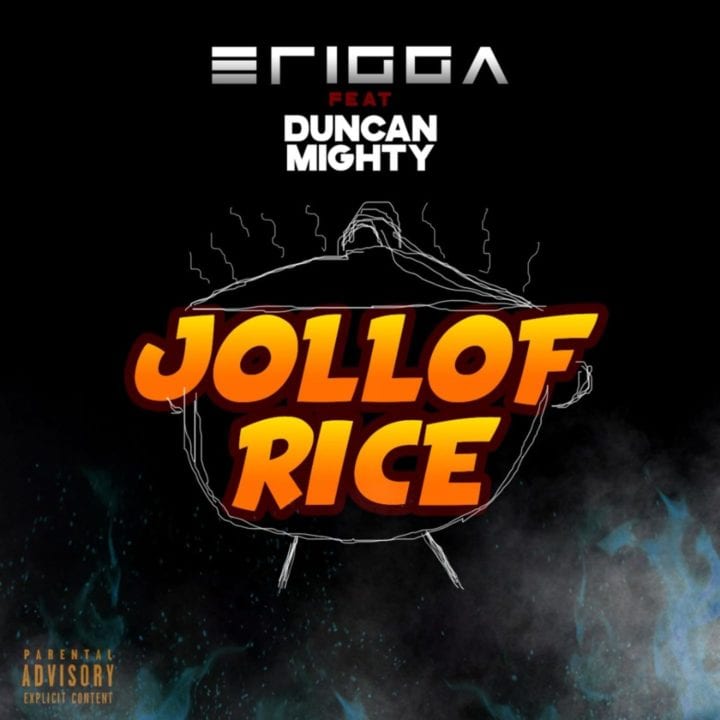 "Jollof Rice" comes shortly after he served the visuals for the Yungzee-assisted single "Ayeme," off his critically acclaimed album "The Erigma II."

Erigga described it as a song to motivate you as you go about your day to day lives. Produced by C Major, it is housed under his forthcoming album, "Time To Grow."